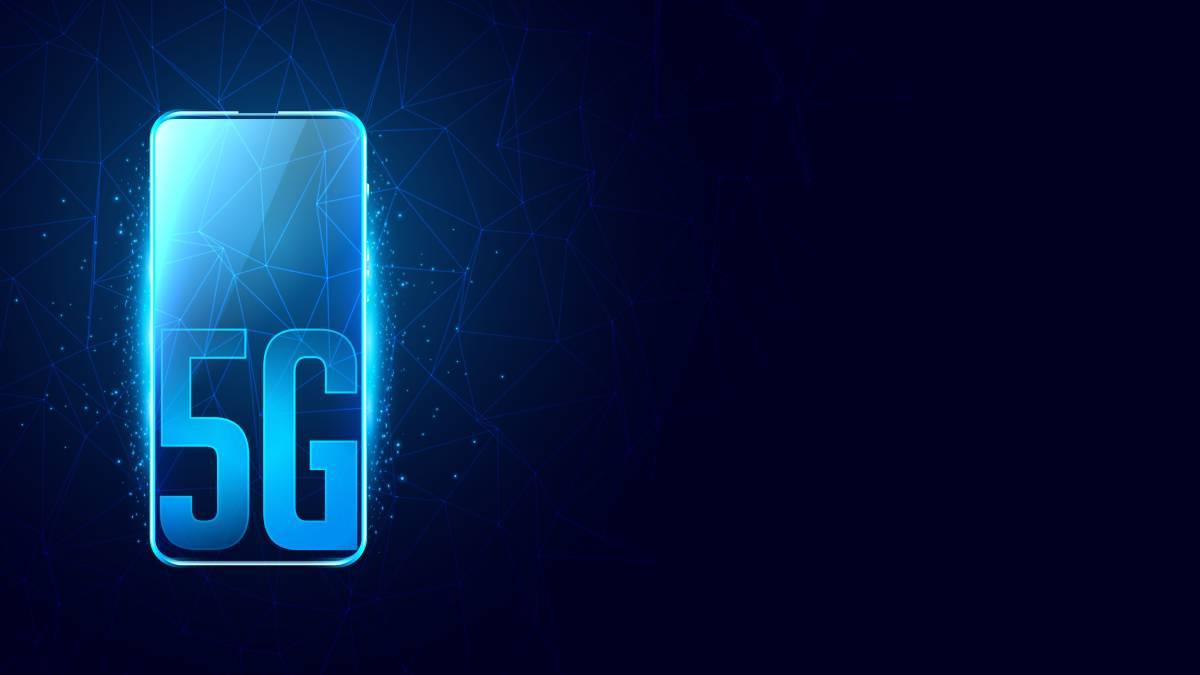 The rollout comes almost a year since the telco paid US$273.6 million for spectrum in the 3.5GHz band as part of a government auction.

The December 2021 auction saw Mafab Communications and MTN Nigeria each acquire 100MHz lots of 3.5GHz spectrum while Airtel Nigeria pulled out of the bidding after its rivals' bids passed US$270 million.

Mafab's founder and chairman, Dr Musbahu Bashir, said during the rollout launch that the telco will offer both voice and data services nationwide.

Additionally, Nigerian cities like Lagos, Port Harcourt, Enugu, Kano, and Kaduna have been listed for the deployment of 5G services while those not on the list will have services deployed at a later stage.

"The rollout of Mafab Communications 5G network is the beginning of immense opportunities for the country as it represents Nigeria's capabilities and infinite possibilities," he said.

"The prospect of increased job opportunities as a consequence of the value-chain benefits the technology will generate and offer is the dream we have all gathered here to launch today," Bashir continued.

With the 5G, the telco's business outfits would expand its frontiers with operational ease and speed, especially in the fields of education, medical science, security, and engineering amongst others, he noted.

The country's Communications and Digital Economy Minister, Professor Isa Ali Pantami, said the deployment of the 5G network in Nigeria by Mafab Communications and MTN Nigeria would create about 4.8 million jobs in the next 10 years.

"It is absolutely difficult to have a new player who joined the sector within a small period of time and also to be competing with some of the active players in the sector," he continued.

Mafab Communications is the second telco to rollout 5G in the West African country, following MTN Nigeria's launch in seven cities in August 2022.

Nigerians will soon be spoiled for 5G choice with Airtel Nigeria also planning to launch 5G using 3.5GHz spectrum it acquired from another auction that kicked off in December 2022. Airtel was the sole bidder for 5G spectrum in the second round of licensing.

Nigeria is joining many other African nations that have launched commercial 5G services on the continent. According to the GSMA, there are commercial 5G networks in more than ten African countries and many more countries are expected to launch commercial 5G by 2025.

There has been an uptick of African countries launching their 5G networks, especially in 2022, companies like Orange in Botswana and MTN in Zambia in November; Safaricom in Kenya and Telkom in South Africa in October; as well as Vodacom in Tanzania in September; and Econet in Zimbabwe in February.