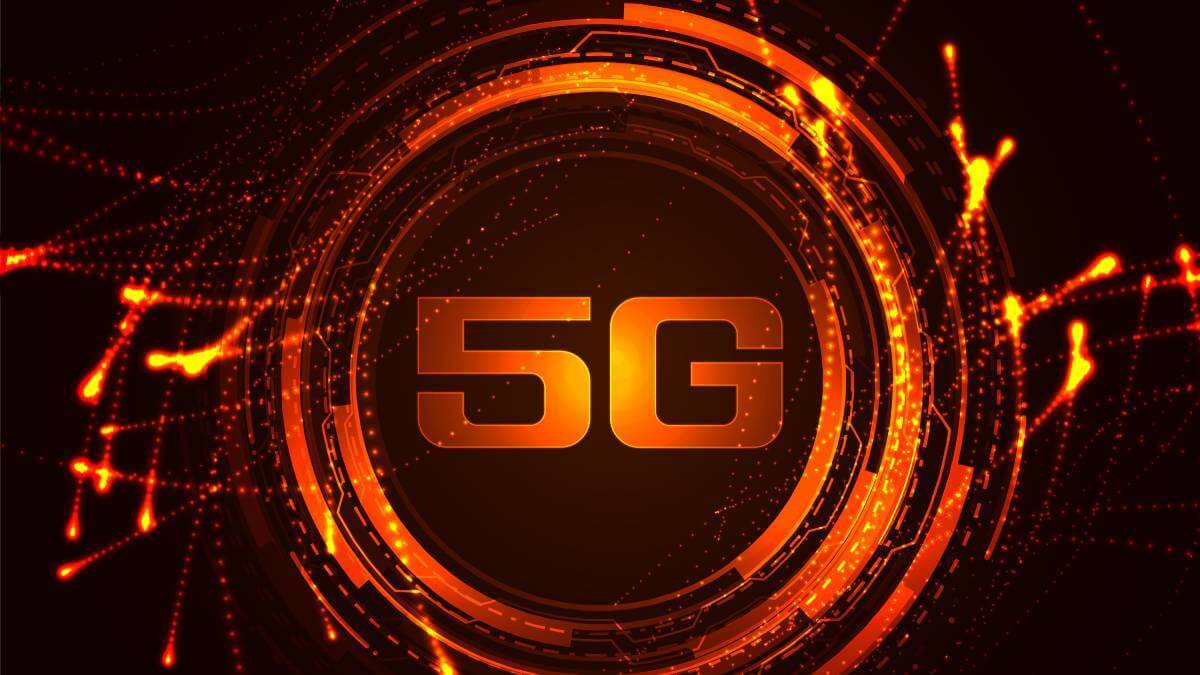 MTN Nigeria has turned on its fifth-generation (5G) mobile Internet services in seven cities across the West African country. The launch comes after three years of preparation from from mobile operators and the Nigerian Federal Government.

In a statement, MTN said it is testing its network infrastructure in Lagos, Abuja, Port Harcourt, Ibadan, Kano, Owerri and Maiduguri, adding that customers with certain 5G-enabled devices will be allowed to connect with and try out the new service where coverage is available.

During MTN's recent half-year results statement for the six months to June 30, 2022, MTN Nigeria CEO Karl Toriola said the telco was on track to launch 5G services across the country in the third quarter of this year and the telco looks set to make that happen.

The West African country is joining a handful of other African nations that have launched commercial 5G services on the continent.

In South Africa data-only network Rain rolled out its 5G services in 2019 and Vodacom and MTN followed with commercial launches in 2020.

In Kenya, Safaricom became the first telco to launch 5G in the East African nation in 2021. MTN Ghana had planned to pilot its 5G services this year but has now postponed the pilot until 2023.

Nigeria's 5G rollout was a bit slower than those of other economies in Africa, because of spectrum approval, which MTN finally received on September 8, 2021.

MTN Nigeria acquired one lot of 100MHz in the 3.5GHz spectrum band from the Nigerian Communications Commission (NCC).

"We're honoured to be a part of this revolution and being the first to bring 5G to Nigeria we are truly excited about all the possibilities for the nation," said MTN Nigeria's chief marketing officer, Adia Sowho, in a statement.

MTN's 5G rollout comes at a time when the telco is seeing some recovery to its customer base, with mobile subscribers increasing by 7.6% YoY to 74.1 million at the end of June.

This was after government regulations forced it to restrict outgoing calls for millions of subscribers whose SIMs had not been linked to their National Identity Number (NIN) in April 2022.

According to statistics from market research company Omdia, MTN was the leading mobile operator in Nigeria in the second quarter of 2022 with around 79 million subscribers and over 38% market share.