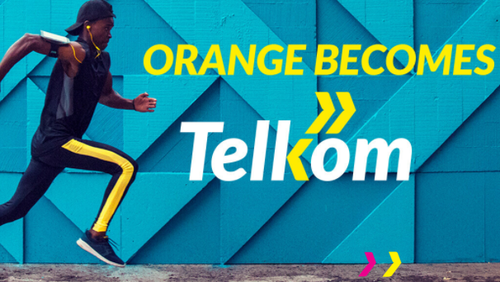 The mobile sector in Kenya just witnessed another upheaval as the Orange brand finally disappeared from the market, replaced simply by the name Telkom.

In June 2016 Orange, having helped to build up a mobile operation that ranked third in the Kenyan market, sold its stake to Helios Investment Partners, which now owns 60% of the resulting company (while the remaining 40% stake is held by the Kenyan government).

With a new name and a new brand, the Telkom management team now has a mammoth task to build up its mobile business, which now, according to the Ovum World Cellular Information Service (WCIS), only commands a 6.5% share of a market that has more than 37 million subscribers.

That market share has shrunk in the past year as new rules were introduced forcing the operators to declare only "active" users. That knocked millions off Telkom's mobile user base and it now only has about 2.5 million customers, much lower than its rivals Airtel Kenya and the clear market leader Safaricom (about 75% market share). (See Kenya's Mobile Numbers Dip as Telkom Hits the Revise Button .)

But Telkom's CEO Aldo Mareuse is determined to send those numbers in the right direction and has been investing during the past year, pumping 5 billion Kenyan Shillings (US$48.4 million) into mobile network expansion, adding 1,600 sites according to local reports. 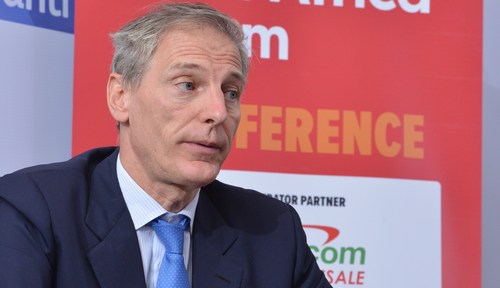 Telkom CEO Aldo Mareuse is looking to pick up market share with a focus on data services.

Mareuse has also been talking up the company's new strategy, which is focused on mobile data services: indeed, the new brand and new name come hand-in-hand with a promotional offer of one month of free daily 4G data and free daily access to WhatsApp for one month. (See Telkom Kenya Set for Relaunch.)