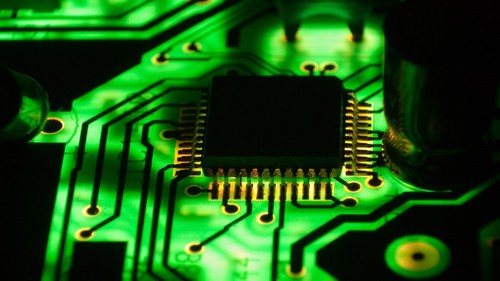 For expats living in Africa, Kenya is the place to be for the best digital life, according to a recent survey.

In the report, Digital Life Abroad 2018, produced by expat social network InterNations, the East African nation was rated particularly high for cashless payments and the easy process of obtaining a local mobile number.

The report is based on a global survey conducted to gauge the perception of digital lives enjoyed by those living in a foreign country. In total, 68 countries were featured, including five from Africa -- Kenya, South Africa, Morocco, Uganda and Egypt.

Although most of the global tables were topped by countries in Europe and Asia-Pacific, Kenya and South Africa fared relatively well, though their performances on different indicators varied.

Kenya was ranked in the top five in terms of how easy it is for an expat to obtain a local mobile number, with Uganda and Morocco also featuring in the top 10. However, South Africa ranked among the bottom 10 countries in that regard, along with countries as varied as Japan, Saudi Arabia, China and Germany.

Both Kenya and South Africa have received overwhelmingly positive ratings for the cashless payment experience, with 94% and 91% respectively being happy with the paying experience. Kenya was also positively rated for unrestricted access to the Internet: 89% of the expats living in Kenya were happy with their access to online services. The global average satisfaction level is 80%.

It's probably not a big surprise to learn that the African countries did not rank very high when it comes to infrastructure: Three of the five African countries were ranked in the bottom 10 when the expats rated their experience of high-speed Internet access at home, with Morocco ranked 59th of 68 countries, Uganda 65th, and Egypt 66th.

Meanwhile, all the five African countries also struggled with providing adequate e-government services, with Egypt sitting at the bottom and Morocco near the bottom on the table of 'availability of government services online': In addition, 46% of expats in Kenya and 48% in South Africa said they were unhappy with the level of administrative service they could get online.