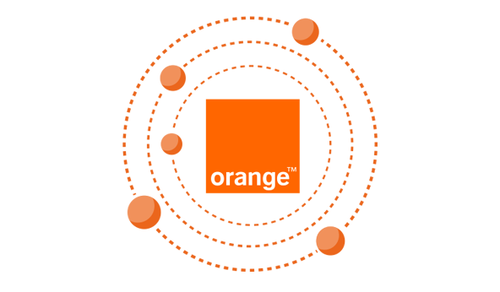 Orange Digital Ventures Africa is the Orange Group's "investment vehicle for early-stage innovation projects in Africa in areas such as new connectivities, FinTech, the Internet of Things, energy and e-health," the comms giant noted in a statement on its website.

The aim of the fund is to "target startups offering responses to Africa's fundamental challenges while leveraging the operator's assets on the continent." Orange (NYSE: FTE) has more than 123 million customers across Africa and the Middle East, with the vast majority of those in the 19 African markets where Orange is currently active. (See Orange Disappointed by Africa Biz in Q1.)

Importantly, the fund is not restricted to startups that are based in Africa: Orange Digital Ventures Africa will invest in "all innovative startups, whether they are based geographically in Africa or they address African issues from another continent."

Orange Digital Ventures Africa is to set up a team based in Dakar, Senegal, by the end of September to meet the "startups' need for responsiveness and simplicity." The move, says Orange, will support "existing open innovation initiatives in Africa, such as the Orange Fabs in Côte dIvoire, Cameroon, Senegal and BIG in Jordan to facilitate partnerships with the startups; the network of partner incubators such as CTIC in Dakar; the availability of Orange APIs on the continent; and the Orange Social Venture Prize recognising social entrepreneurs in Africa." 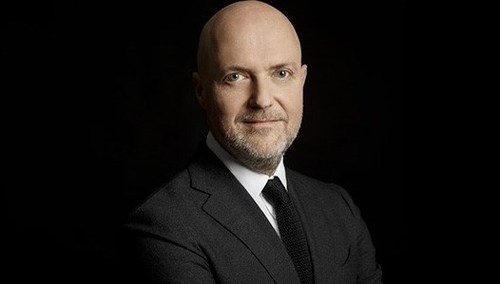 Pierre Louette, Deputy CEO of Orange and Chairman of Orange Digital Ventures: "We are engaging a bit further alongside the African digital ecosystem, which like everywhere else and maybe even more than elsewhere carries with it a development challenge."

According to Pierre Louette, Deputy CEO of Orange and Chairman of Orange Digital Ventures: "Since the beginning of Orange Digital Ventures, the new services and business models in Africa have been one of the priority investment themes of our corporate venture business. With this announcement, we are engaging a bit further alongside the African digital ecosystem, which like everywhere else and maybe even more than elsewhere carries with it a development challenge."

The 50 million startup fund is half of the total being directed towards Africa by Orange Digital Ventures -- the remaining tranche will be channeled into companies via indirect investments.