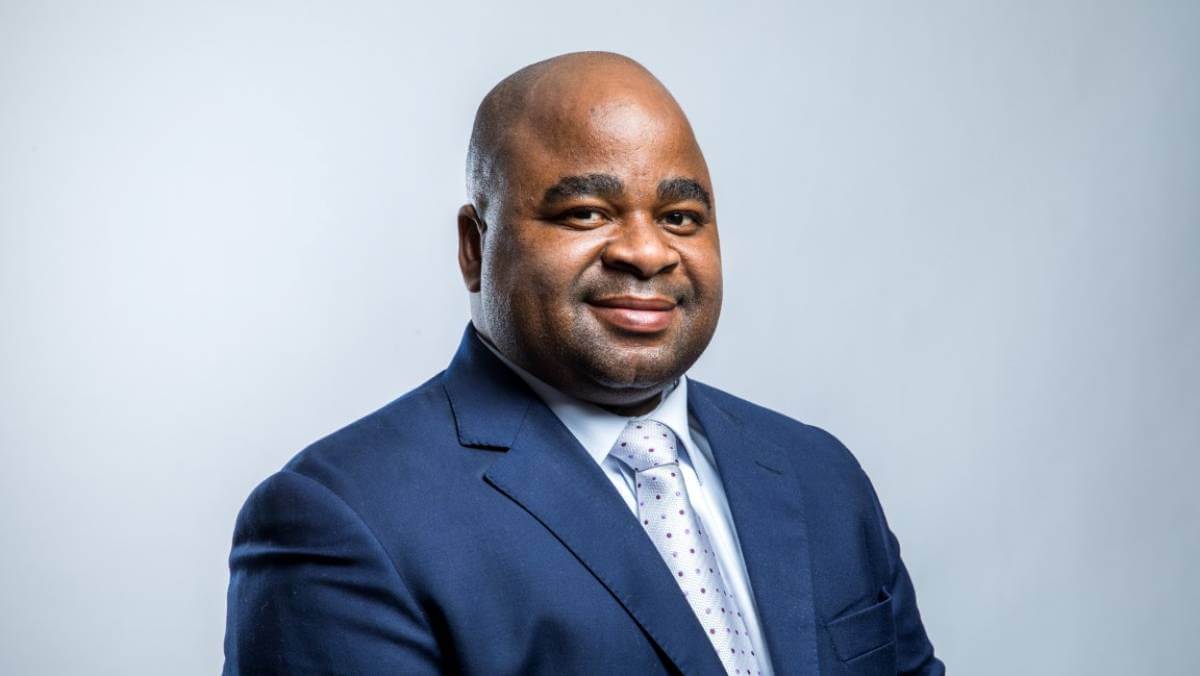 The Independent Communications Authority of South Africa (ICASA) has appointed Nkhetheleni Norman Gidi as acting CEO from September 1, 2022, taking over from Willington Ngwepe who is moving on to the corporate world.

Earlier this month Ngwepe said he would not be available for re-appointment for another term as CEO and would leave the regulator when his five-year contract ended in October 2022.

A week later MTN announced that he would join the operator in a new role of chief of staff in the office of the Group CEO in September, bringing forward his ICASA exit date to August 31, 2022.

Ngwepe's tenure at ICASA included landmark changes to the End-user and Subscriber Service Charter Amendment Regulations which resulted in the end of automatic out-of-bundle billing by operators. He also saw through the successful 2022 conclusion of South Africa's historic high-demand spectrum auction.

The authority said that Gidi brings a wealth of ICASA-specific knowledge and experience to the role, having been with the authority for more than 12 years, with his latest role that of executive for policy research and analysis.

ICASA said Gidi will be acting CEO from September to November 2022, or until a permanent appointment has been made.

He is an admitted advocate of the High Court since 2009, he holds the degree of Master of Laws from the University of the Witwatersrand and has completed various leadership programs at high-profile international universities.

ICASA chairperson, Dr. Keabetswe Modimoeng, also resigned in June and was temporarily replaced by Dr. Charley Lewis, who will be acting chairperson until April next year.