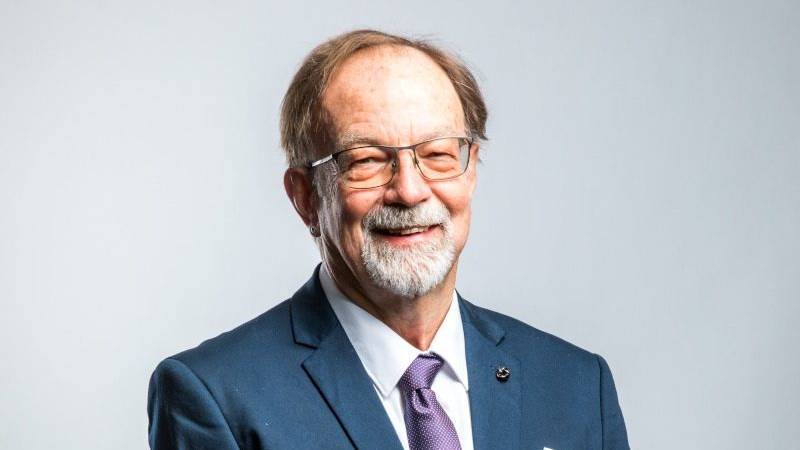 The Independent Communications Authority of South Africa (ICASA) has announced that Dr. Charley Lewis has been appointed as acting chairperson of the regulatory authority until April next year.

Lewis has stepped in to fill the gap left by Dr. Keabetswe Modimoeng, who resigned last month and whose last day in office was July 15, 2022.

Lewis has now officially taken over the job and will fill the role until April 3, 2023, or until the ICASA council can find a permanent replacement.

Modimoeng had been an ICASA councilor since 2016 and was acting chairperson for over a year before taking on the permanent role in August 2020.

He leaves the regulator after successfully overseeing the auction and licensing of high-demand spectrum earlier this year, a process that had been in the works for years.

Lewis has also been a councilor at ICASA since 2020 and has extensive experience across the field of ICT sector policy and regulation, ranging from telecommunications to broadcasting. He spent over 15 years as a lecturer at Wits University in Johannesburg and worked as an independent analyst and researcher in ICT policy and regulation for many years.

"His knowledge and expertise cover a wide array of key areas including universal access and service, consumer protection, statistics collation and analysis, spectrum management, and the fourth industrial revolution," ICASA's council said of his appointment.