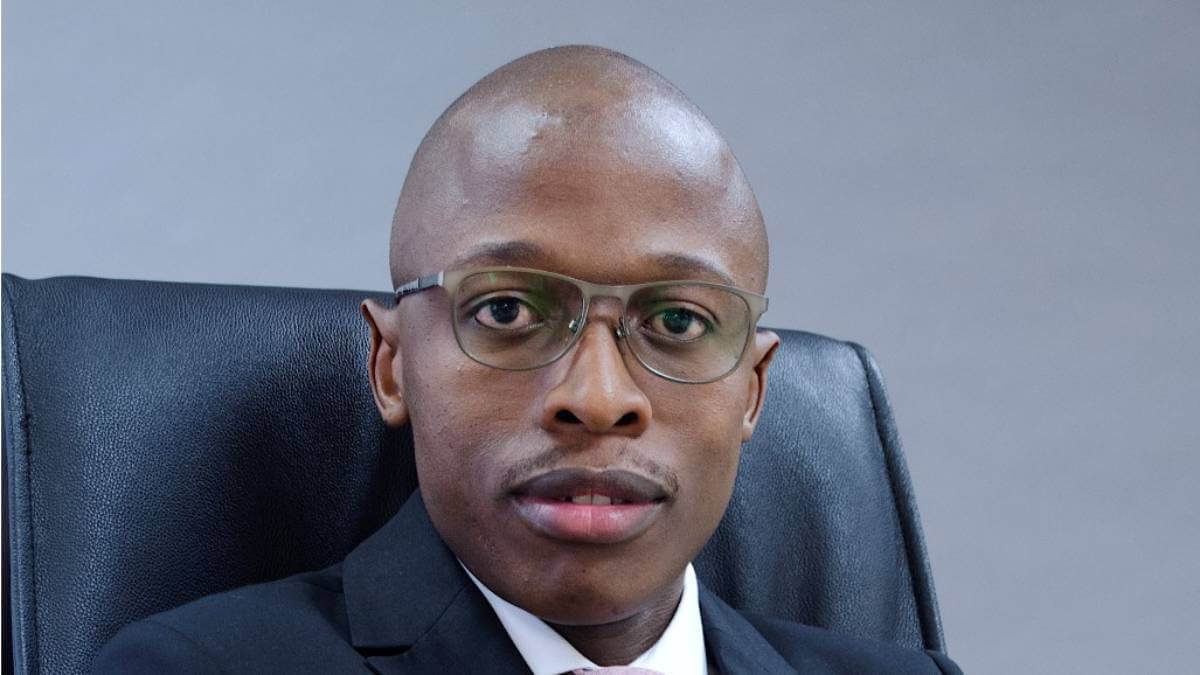 The Independent Communications Authority of South Africa (ICASA) has announced the resignation of its chairperson, Keabetswe Modimoeng.

In a statement, the South African regulator said the chairperson is leaving to take some time off after an enervating period and will do so before his next career move.

Under Modimoeng, the regulator collected almost R14.5 billion (almost US$1 billion) in revenue from the auction in March, which will go into the South African government's coffers.

ICASA had targeted raising about R8 billion (US$530 million) from the main spectrum auction process, which will eventually result in the cost of data going down, as well as mobile operators extending next-gen technologies such as 5G.

The spectrum auction was considered historic because local operators have been waiting for over 15 years for more high-demand spectrum to be allocated. As a result, they have been forced to refarm 2G and 3G spectrum to launch 4G in the country and have used temporary spectrum for their 5G rollouts.

"It is with great regret that the council of the Independent Communications Authority of South Africa informs the public of the resignation of our chairperson, Dr. Keabetswe Modimoeng," the regulator said in a statement.

ICASA praised Modimoeng for his steady and decisive leadership, guidance, and attention to governance over the years.