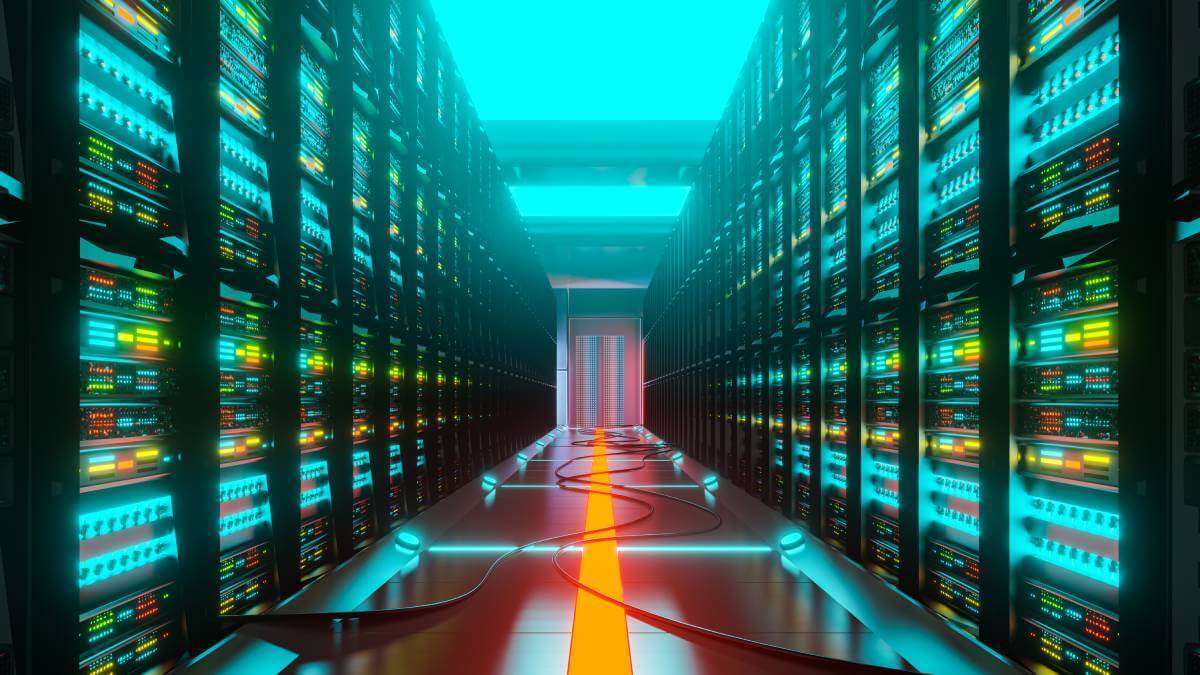 Africa Data Centres (ADC) will be drawing the first portion of a US$300 million strategic investment from the United States International Development Finance Corporation (DFC) for a pan-African data center expansion project.

The Cassava Technologies-owned group will put US$83 million toward expanding its data centers in South Africa, and subsequent disbursements will be used to realize the expansion of the company's footprint in other DFC-eligible African countries.

The company said it is planning to build data centers in ten of Africa's largest economic capitals, including Abidjan, Accra, Lagos, Cairo and Casablanca, and existing data centers in Johannesburg and Cape Town will be expanded.

"The increasing demand for cloud and other digital technologies on the continent has directly increased the demand for African data to reside within the continent. This means Africa needs more data centres. We are pleased that our data centre expansion programme in South Africa funded by DFC will cater to the growing demand in the country," Africa Data Centre CEO Tesh Durvasula said in a statement.

The announcement comes at a time when Africa is seeing a rise in data center projects.

In June, ADC expanded its reach across West Africa by building a 30MW data facility in Ghana's capital, Accra.

Pan-African data center developer and operator Raxio Group, in 2021, launched a new data center in Uganda and has commissioned builds in Mozambique and Democratic Republic of Congo in 2022.