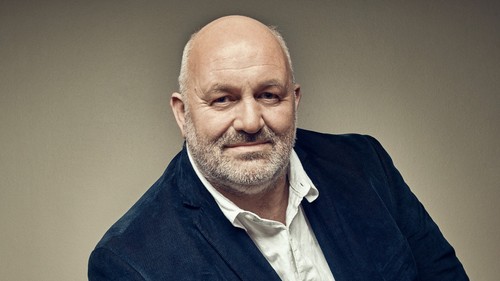 The African market has been anticipating the arrival of the local data centers since October 2018 and the global cloud giant on Wednesday fulfilled its promise to open its South African infrastructure region in the first half of 2020. (See AWS Plans Further Cloud Investments in South Africa and AWS Aims to Upskill Developers Ahead of Regional Cloud Launch.)

"We have a long history in South Africa and have been working to support the growth of the local technology community for over 15 years," Peter DeSantis, senior VP of global infrastructure and customer support for AWS, said in an emailed statement.

"In that time, builders, developers, entrepreneurs, and organizations have asked us to bring an AWS Region to Africa and today we are answering these requests by opening the Cape Town Region. We look forward to seeing the creativity and innovation that will result from African organizations building in the cloud," he said.

What most people don't realize is that Amazon Elastic Compute Cloud (EC2), the central part of Amazon's cloud-computing platform, was built by a group of developers in Cape Town back in 2005/2006.

Amazon first established its presence in Africa in 2004 when it set up a Development Center in Cape Town aimed at building pioneering technologies focused on networking, next-generation software for customer support, and the technology behind Amazon EC2.

In 2015, AWS opened an office in Johannesburg, and in 2017, brought the Amazon Global Network to Africa through AWS Direct Connect. In May 2018, AWS continued its investment in SA, launching infrastructure points-of-presence in Cape Town and Johannesburg, followed in 2020 by an edge location in Nairobi, Kenya. 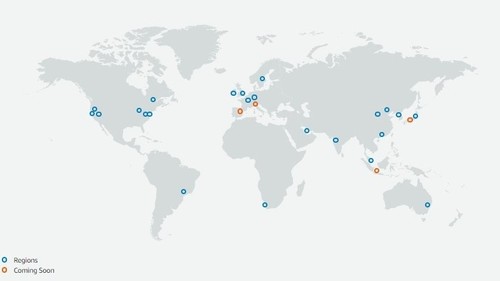 African opportunities
In an emailed note Amazon CTO and VP, Werner Vogels, said that the AWS Africa (Cape Town) Region "will open countless opportunities for organizations of all sizes."

As of April 22, local developers, startups, and enterprises, as well as government, education and non-profit organizations can run their applications and serve end users in Africa with lower latency.

Vogels said that as COVID-19 disrupts life as we know it, he has been inspired by the stories of organizations around the world using AWS in very important ways to help combat the virus and its impact, and that the opening of the SA region would assist this.

"An AWS Region in Africa will enable businesses and government organizations, including those focused on fighting the effects of COVID-19, to build cloud applications and store their data locally, while reaching end users across Africa with even lower latency," Vogels said.

Local customers with data residency requirements, and those looking to comply with the Protection of Personal Information Act (POPIA), can also now store their content in South Africa with the assurance that they retain complete ownership of their data and it will not move unless they choose to move it.

Vogels explained that AWS Regions are composed of Availability Zones, each of which comprise one or more data centers and are located in separate and distinct geographic locations with enough distance to significantly reduce the risk of a single event impacting business continuity, yet near enough to provide low latency for high availability applications.

"Like all AWS infrastructure regions around the world, the Availability Zones in the Cape Town Region are equipped with back-up power to ensure continuous and reliable power availability to maintain operations during electrical failures and load shedding in the country," the company said in a statement.

Rival cloud giant Microsoft Azure was the first of the global providers to land data centers in South Africa in March 2019, with one in Johannesburg and another in Cape Town.