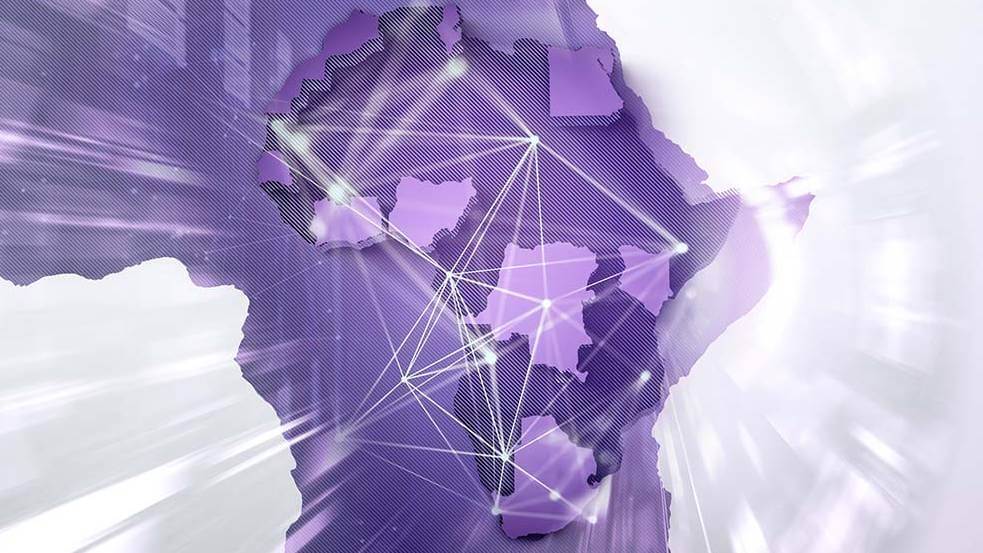 Africa Data Centres is planning a major expansion across Africa with the intention to build ten hyperscale data centers in ten countries over the next two years  in a project worth more than US$500 million.

The company said that finance for the roll-out has been provided by equity and loans to Africa Data Centres' parent company, Liquid Intelligent Technologies, to fully fund the expansion.

The ten countries were not specifically named but the group did say it included the North African countries of Morocco, Tunisia and Egypt.

"We have already begun to acquire land in these countries and plan to roll-out very quickly to meet the needs of our existing and new customers. This is just the beginning for us," said Africa Data Centres CEO Stephane Duproz in a statement.

The expansion will more than double Africa Data Centres' current footprint on the continent.

"Examining Africa's growth trajectory has allowed us to make investment decisions on new locations and confidently commit to expanding selected existing locations, resulting in the largest investment of its kind in history," added Duproz.

The announcement comes at a time where Africa is seeing an uptick in data center projects.

Pan-African data center developer and operator, Raxio Group, is also planning to complete a dozen data centers across Africa over the next three years to meet the increased demand for high quality local storage and data hosting in the region.

Raxio this year launched a new data center in Uganda and has commissioned builds in Mozambique, and Democratic Republic of Congo for next year.

Duproz said all of the new Africa Data Centres' facilities will be built to global market-leading standard which allows multinational organizations to enter the market knowing they have access to open carrier systems to the rest of the continent.

"Without access to always-on, high-speed data centre facilities, the private sector cannot compete globally and will see slowed growth locally; equally important is the impact IT services have on the public sector  from healthcare to transport infrastructure," he added.

These industries, he said, are highly sensitive to data speed, security, guaranteed uptime and are exacting when it comes to reliability and trust in their providers. He also believes the SME market will find a significant opportunity for growth by plugging into the digital ecosystems that data centers provide.

"We are Africa's largest network of data centres  and we are growing perpetually. All of our facilities across the continent will remain interconnected, allowing our tenants to take advantage of our vast footprint," Duproz added.

He said the group was also committed sustainable, clean builds and it invests heavily in innovative grey-water systems, waste disposal and renewable energy sources, to reduce its carbon footprint.

Africa Data Centres said it had already begun the implementation of its roadmap with the construction of both new facilities and the expansion of existing facilities underway in Africa.