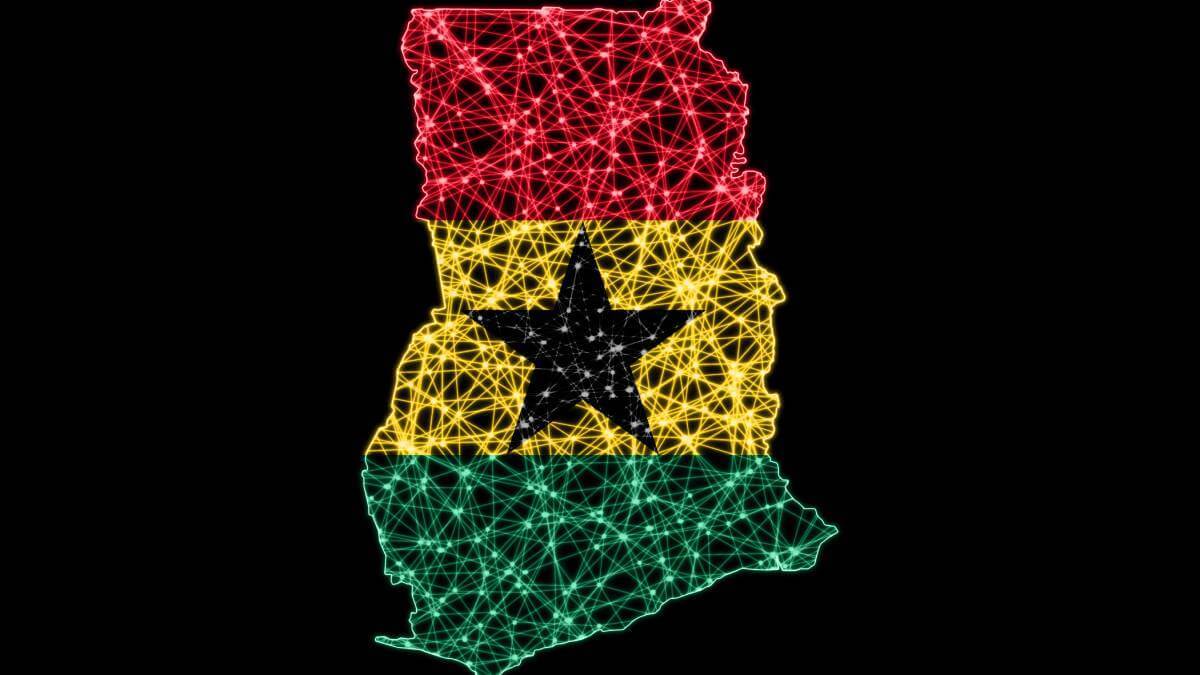 London-listed company, Vodafone PLC, has agreed to sell a 70% stake in its Ghana subsidiary to Telecel as the British telecommunications giant looks to refocus on key markets.

A Vodafone spokesperson confirmed with Connecting Africa that the group has entered into an agreement with Telecel, subject to certain conditions, for the sale of its majority stake in Vodafone Ghana.

"Customers, employees, suppliers and other stakeholders of Vodafone Ghana should be assured that we are continuing with business as usual," the Vodafone spokesperson added, but would not be drawn on any further details about the deal.

The government retains 30% shareholding in the company but, there are local rumors that the government is not fully in support of the sale and is opposing it.

Telecel is a global telecommunications company that operates in more than 30 countries, many of which are in Africa. It has four major lines of business across its subsidiaries Telecel Mobile, Telecel Global Services, Telecel Play and Africa Startup Initiative Program.

According to statistics from market research company Omdia Vodafone had 7.3 million mobile subscribers in Ghana at the end of June 2022. It is the second biggest mobile operator in the country after MTN Ghana, which had about 27.6 million users.

AirtelTigo Ghana follows in third place with about 7 million subscribers and then Glo Mobile with just 783,000 users.

In Africa, Vodafone has been steadily consolidating interests under its sub-Saharan subsidiary Vodacom Group.

In May 2017, Vodafone transferred an almost 35% stake in Kenya's Safaricom to Vodacom in a deal worth around $2.6 billion.

In April 2020, the management of Vodafone Ghana was taken over by Vodacom as part of a plan to simplify Vodafone's operating structure. Vodafone Ghana however kept its branding and there was no transfer of assets from the UK parent, which owns about 65% of Vodacom.

Vodacom is also planning to buy a 55% stake in Vodafone Egypt for US$2.7 billion. The Egypt deal received an overwhelming yes from shareholders in January 2022, but is still awaiting regulatory approval. Related posts: