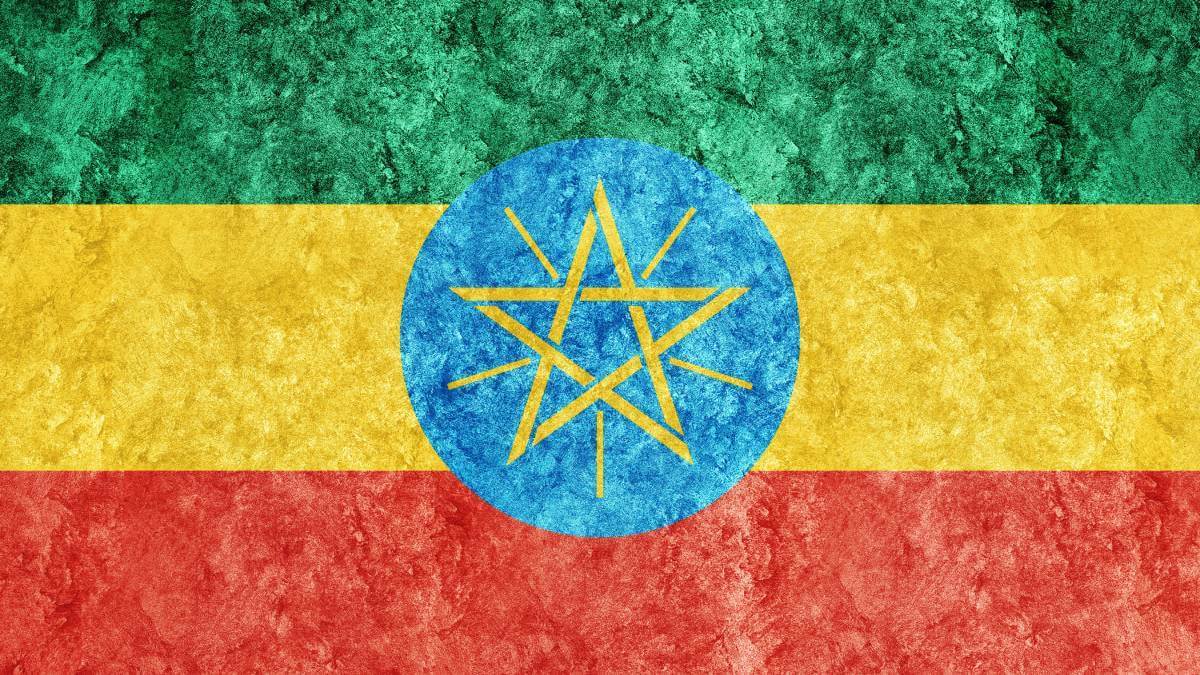 "Given the recent developments and fast-moving macroeconomic changes both globally and from a country perspective, the Government of Ethiopia has chosen to postpone the privatization process," Ethiopia's Ministry of Finance said in a statement on its official Twitter page.

The Horn of Africa nation had been planning to sell a 40% stake in Ethio Telecom as part of a broader economic reform program which aims to privatize a number of public enterprises.

The reform program hopes to broaden the role of the public sector in the Ethiopian economy and improve the efficiency of public enterprises while giving them better access to capital. It also aims to improve competitiveness in sectors like telecoms and enhance the quality and accessibility of the services that public enterprises offer.

In September 2021, the government released a Request for Proposal (RFP) for the partial privatization of Ethio Telecom, to invite proposals from interested parties. The Ministry of Finance said the government had already had discussions "with several bidders."

"The Government of Ethiopia believes that taking time to accommodate the improved macroeconomic situation as well as continually improving our financial performance of Ethio Telecom will result in better value for all the parties involved and in particular the citizenry of Ethiopia," it explained about the privatization delay.

"The Government of Ethiopia remains committed to finalizing the privatization process and looks forward to re-engaging in due course with the existing and additional parties that have expressed interest in the RFP," it said.

With a population of almost 120 million, the East African nation has one of the world's fastest-growing economies, making it an appealing market in which to offer mobile and fixed-line services, especially with its current low penetration levels.

According to statistics from market research company Omdia, at the end of 2021, Ethiopia had around 58.7 million telecoms subscribers, with the potential to grow to over 71 million by 2026. Omdia's data also shows that less than 2% of Ethiopia's mobile users are on 4G, with 66% of them still using 2G services and about 32% on 3G.

In June 2018, the Ethiopian government announced it would open up the telecoms sector in the country and award two new 15-year licenses in addition to selling the minority stake in Ethio Telecom.

A consortium of Safaricom, Vodacom and Vodafone – known as the Global Partnership for Ethiopia (GPE) – was awarded the first operating license in May 2021, and the second license is still up for grabs.

The consortium – which is also backed by Japan's Sumitomo Corporation and the UK's development finance institution CDC – has promised to invest US$8.5 billion in Ethiopia over the next ten years and plans to kick off services this year.

Last week Safaricom announced it had signed a major fiber deal with Ethiopian Electric Power (EEP) for its expansion into the country.