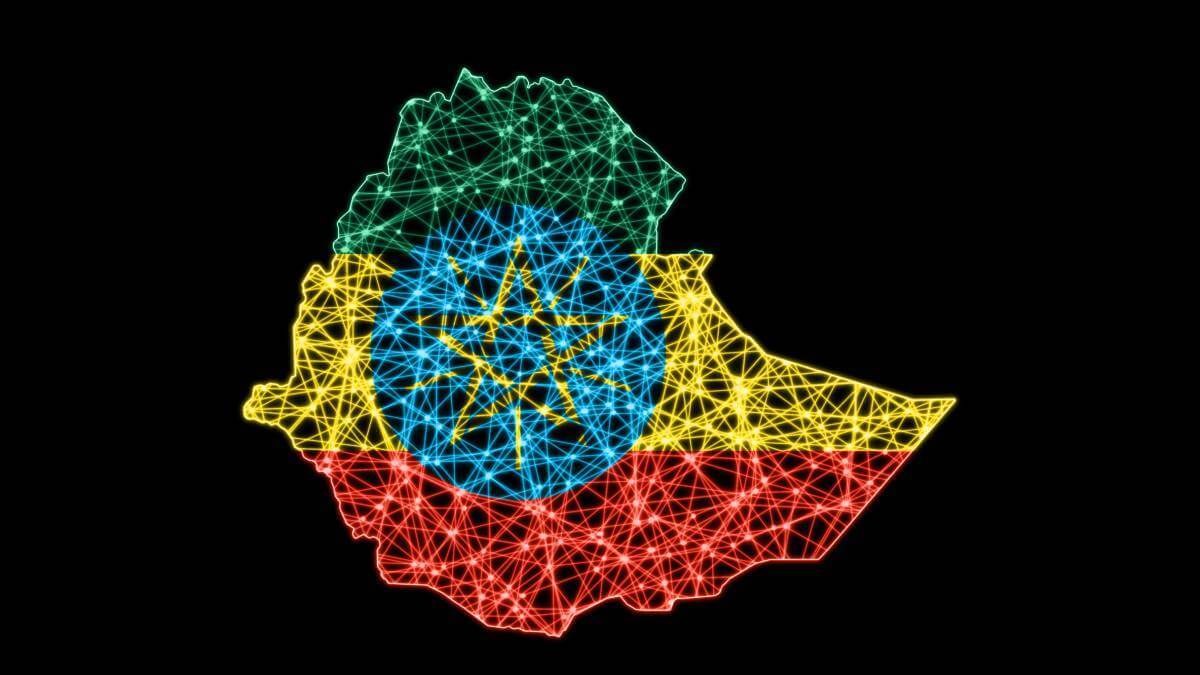 Safaricom has signed its first major infrastructure deal for its expansion into Ethiopia, penning a five-year lease agreement to share a dark fiber-optic network with Ethiopian Electric Power (EEP).

Safaricom CEO Ethiopia Anwar Soussa made the announcement in a LinkedIn post saying that EEP had built a network of Optical Ground Wire (OPGW) cables along high voltage transmission lines.

"Optical Ground Wire is one of the most reliable fibre optic mediums for telecom service providers or other organizations who are involved in the transmission of one or more forms of voice, data, video, text, messages, conferencing, and Tele-metering. The OPGW installed on EEPs high voltage transmission will be used as part of Safaricoms network to provide national telecommunications services," he said.

A consortium of Safaricom, Vodacom and Vodafone  known as the Global Partnership for Ethiopia (GPE)  was awarded an operating license in Ethiopia in May 2021, becoming the first international operator to be given the chance to operate in the Horn of Africa nation.

The consortium  which is also backed by Japan's Sumitomo Corporation and the UKs development finance institution CDC  has promised to invest US$8.5 billion in Ethiopia over the next ten years.

"Such infrastructure sharing agreements will enable us to fulfil our commitment to transform Ethiopian lives for a digital future and contributes to efforts being made to the phased operation launch. We are grateful for the spirit of cooperation from EEP on the win-win partnership to support our contributions to the digital transformation of Ethiopia," Soussa added. 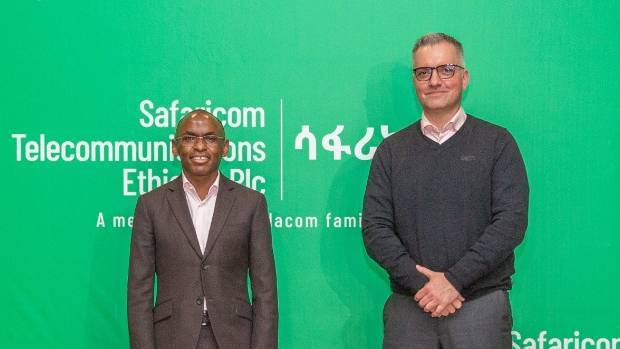 Ethiopia's new operator plans to launch commercial services in Ethiopia during 2022 and previously said it would recruit 1,000 employees for the Ethiopian business by mid-year.

With a population of over 110 million, Ethiopia is Africa's second most populous country and before reforms was one of the world's last telecoms monopolies.

In June 2018 the Ethiopian government announced it would open up the telecoms sector in the country and award two new 15-year licenses and also sell a minority stake in Ethio Telecom. The second telecoms license has not been awarded yet and the tendering process for the Ethio Telecom stake is still underway.