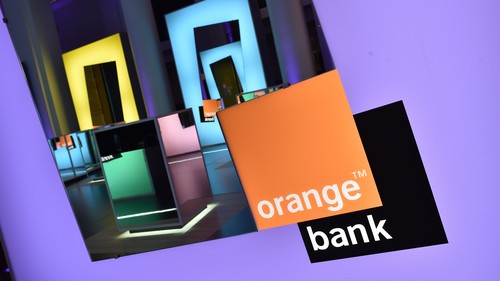 French operator Orange has unveiled its new strategic plan, Engage2025, and Africa has an important place in the strategy, which includes continued growth in the region and more financial services offerings.

The Middle East and Africa (MEA) region will be positioned as a growth engine for the business with plans to grow the region's revenues by 5% over the 2020-23 period.

Revenues in the region are already performing well, with a 7.6% rise in the quarter ended September 30, 2019 to 1.45 billion (US$1.6 billion). (See Africa & Middle East Push Up Orange Revenues, Africa & Middle East the Key 'Growth Driver' for Orange and Orange Keeps MEA Sales Growth Target at 5% as Focus Shifts.)

"Orange has the ambition to be the reference digital operator in Africa and the Middle East. To achieve this, the group will initially rely on the growth in mobile data driven by increased smartphone penetration and the deployment of 4G," Orange said.

In 2020, Orange will have deployed 4G in almost all countries where it operates and will rely on RAN-sharing agreements and innovative technologies -- like lighter pylons -- to extend its coverage in rural areas. It also wants to focus on offering increasingly affordable smartphones in the MEA region.

"In addition to its ambitions for regional network coverage, Orange is committed to training and supporting those excluded from the digital ecosystem. By 2025, Orange will open an Orange Digital Centre in all Group regions and in its operational divisions in France," the company added.

Orange is present in 19 countries in Africa and the Middle East and had around 123 million customers as of the end of June 2019.

Orange Bank Africa will reach nearly 10 million customers by 2023.
Banking boom
Financial services is also a big push for Orange and it will launch banking services, such as micro-credit, in Africa and the Middle East from 2020 "to extend the range of services already offered through Orange Money."

It said Orange Money will reach about 900 million ($998 million) in revenue in 2023 and alongside this it will continue to develop content, e-health and energy offers. Orange Bank has already attracted 500,000 customers in its two years of operation, and will be launched in all European countries where the group operates by 2025.

After seeing the success of offers combining banking and telecom, Orange Bank will develop new products relating to payment, credit and insurance, and is working on a specific digital banking offer for professionals and small businesses, it said.