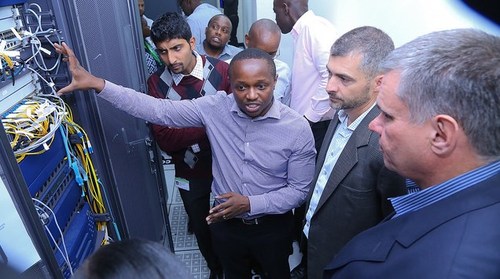 Safaricom has invested 200 million Kenyan Shillings (US$1.94 million) in a technology lab that will enable it to test potential new services quickly and bring new services and applications to market faster.

The Kenyan operator has, it says, replicated its entire network "including the billing platform, application servers such as M-Pesa, Safaricom's cloud, microwave, 2G, 3G and 4G networks in a single room," so that it can test the introduction of new technologies and services offline but get a realistic view of how they would work in its live network, which supports 27 million customers. 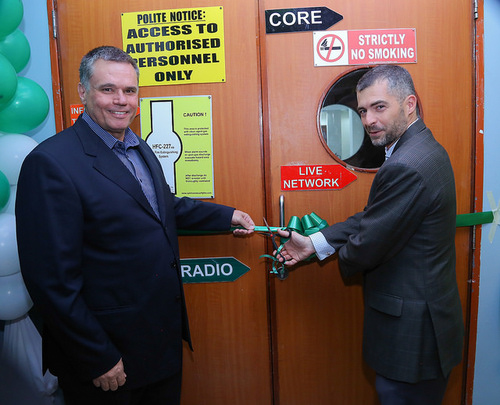 The lab was constructed with help from vendor partners including Cisco Systems Inc. (Nasdaq: CSCO), Huawei Technologies Co. Ltd. and Nokia Corp. (NYSE: NOK), which contributed technology and support services. Until now, the operator ran the "risk of testing and deploying upgrades on live networks," and that process "impacted the pace at which such improvements can be rolled out."

Safaricom Ltd. believes it will cut the time taken to introduce upgrades and changes by half as a result of using the new lab.

The lab will also be used as a training facility for engineers and "a testing ground for new ideas that can be developed into new telecommunication solutions." 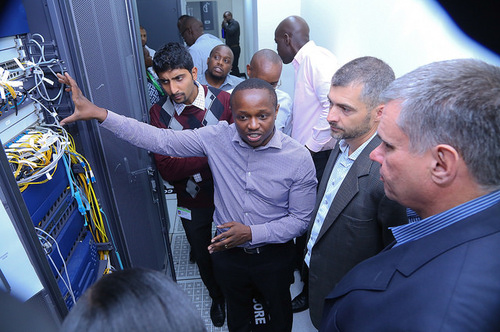 According to the operator's director of technology, Thibaud Rerolle, the operator has, during the past five years, "put in place various measures to attract, retain and develop world class local talent in the telecommunications sector. The launch of this research and development lab, the first in the region, is a step towards shifting the country from simply being an importer of telecommunication solutions to one that also creates such solutions."

Among the technologies currently being tested in the lab are a Gigabit LTE-Advanced mobile broadband service enabled by five-carrier aggregation capabilities, a cloud RAN platform and IoT systems, including one that connects smart water meters.