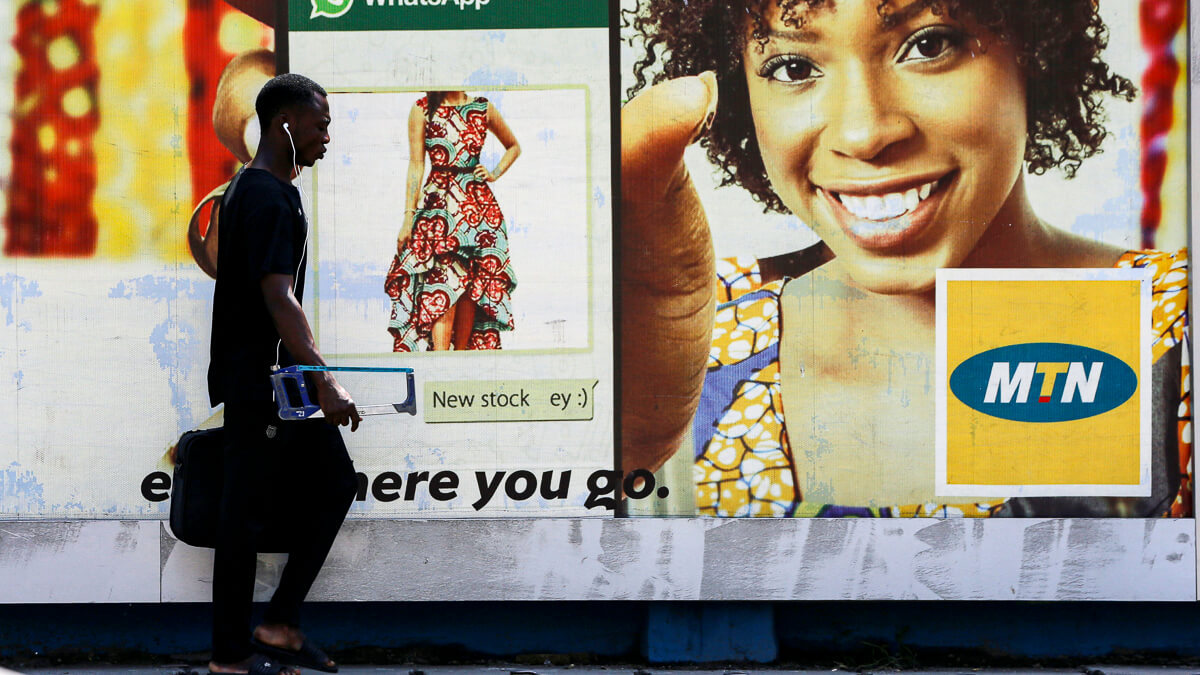 MTN Nigeria, part of the South African MTN Group, managed to get its hands on one of two hotly contested 5G licenses following an auction that took place on Monday.

However, Airtel Nigeria, owned by the Bharti Airtel Group, dropped out of proceedings after bidding exceeded its exit offer of $270 million in the eleventh round. MTN prevailed, and will now pay $273.6 million for a 100MHz slice of the frequency band.

In what seems to have come as a surprise to many, a little known company called Mafab Communications emerged as the winner of the second license, and will also pay $273.6 million for 100MHz of the 3.5GHz band. The reserve price set before the auction was $197.4 million.

The Nigerian Communications Commission (NCC) said the provisional winners are expected to pay the winning bid price less their deposit by February 24, 2022.

The bidders have now moved into the assignment state, with MTN offering $15.9 million to secure its preferred lot 1 (3.5GHz-3.6GHz). Mafab has therefore been allotted lot 2 (3.7GHz-3.8GHz).

Omdia, a sister company of Light Reading, has previously reported that licensees must launch commercial services within 12 months of the license issue date.

As specific 5G use cases are rare, Nigerian operators are expected to promote faster connectivity initially. Omdia forecasts that 5G will represent 15% of Nigeria's 263 million mobile subscriptions in 2026.

MTN Nigeria CEO Karl Toriola noted that the auction came at a good time "as we count down the last few hours to the close of the MTN Group's ongoing offer for sale of shares in MTN Nigeria." The offer period began on December 1 and closes at 5 p.m. local time today.

MTN Group announced in November that it was moving forward with plans to sell down 14% of its shareholding in MTN Nigeria. The group currently holds a 78.8% stake in MTN Nigeria.

Nigeria is a profitable market for MTN, and its biggest on the continent. The pan-African telco's latest quarterly trading update shows that service revenue in Nigeria grew 23.7% to N1.2 trillion (US$2.93 billion) for the first nine months of the year and earnings before interest, tax, depreciation and amortization (EBITDA) grew by 27.4% to N634.5 billion ($1.54 billion).

MTN Nigeria has about 67.5 million subscribers but saw a 10% drop year-on-year due to regulatory restrictions on new SIM sales and activations in the West African nation.

Meanwhile, little appears to be known about Mafab, which was incorporated on July 8, 2020, and licensed by the NCC to provide and operate local interconnect and international carrier services. Mafab is part of the Althani Group, a business conglomerate chaired by businessman Musbahu Muhammad Bashir.