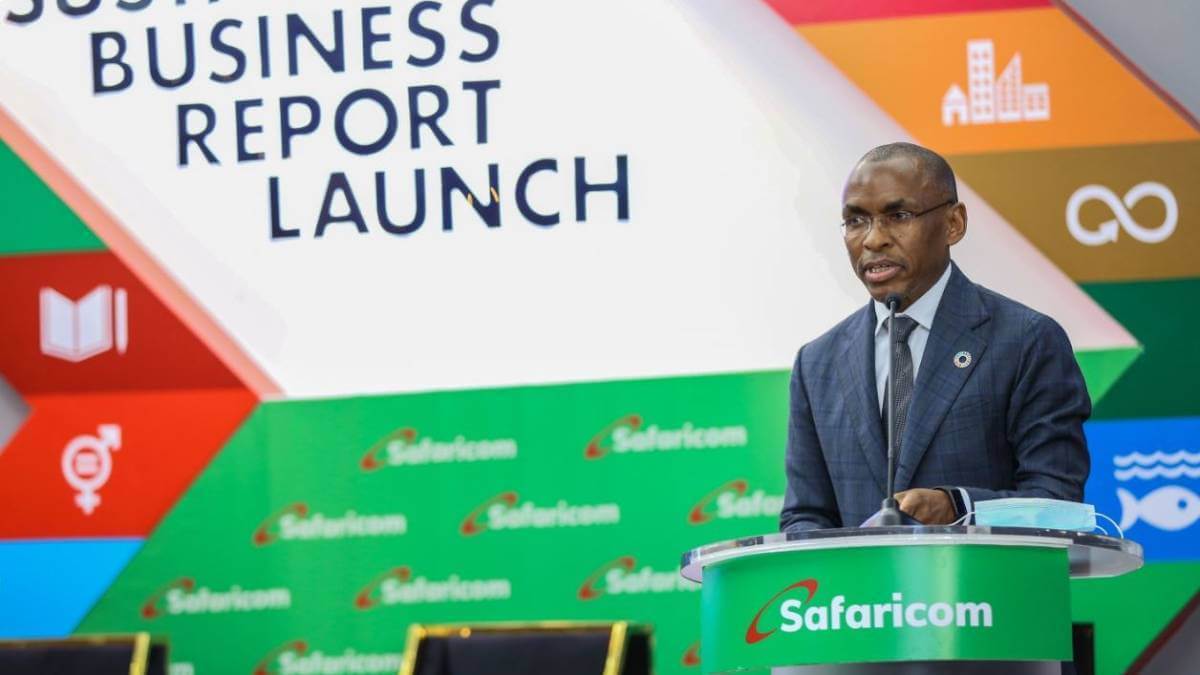 Safaricom has been ranked as having the best network in Kenya  for data and calls  after independent network tests from global company Umlaut.

It measured smartphone voice and data performance based on extensive "drive tests"  from major metropolitan areas to smaller cities and connection roads, which it did between September 24, 2020, and October 26, 2020.

Safaricom CEO Peter Ndegwa said in a statement that this was the fourth year that the telco had been ranked as "Best in Test" by Umlaut's network tests.

Safaricom achieved the highest overall score among competitors with 832 dots out of 1,000. Rival Telkom Kenya's score was 272 dots while Airtel scored 210 and Faiba 127, with only data services tested for Faiba. 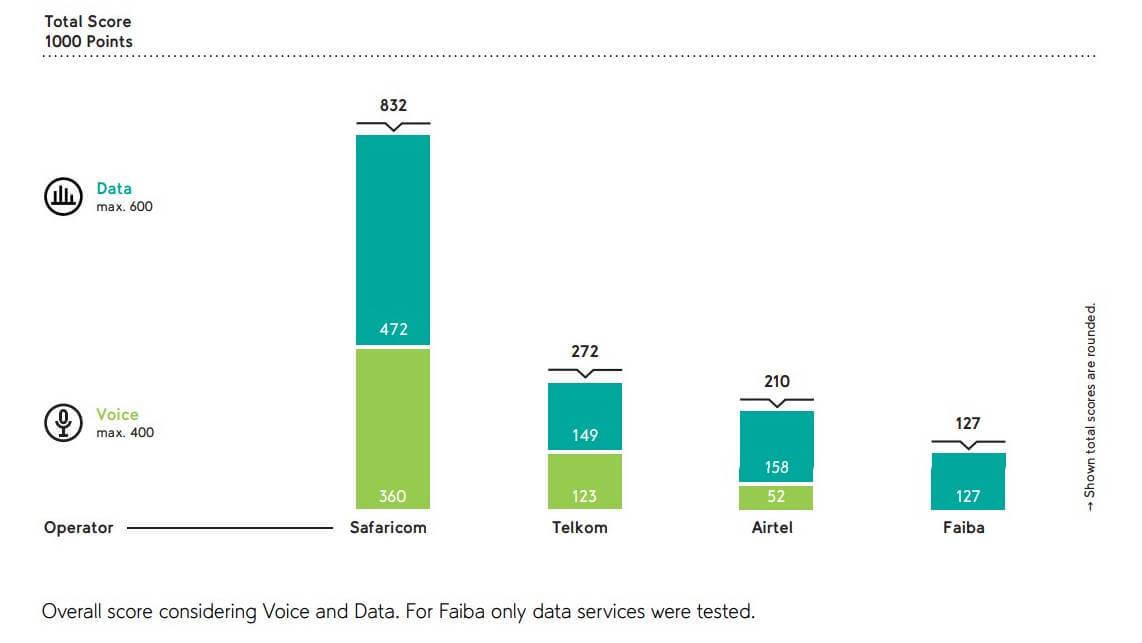 Umlaut found Safaricom to be the only mobile operator to deploy voice-over-LTE (VoLTE) services across the country including in rural areas, therefore contributing to the operator achieving the best call set-up time.

Want to know more about connectivity in Africa? Check out our dedicated Connectivity content channel here on Connecting Africa.
Safaricom said in a statement that its top performance in mobile data was due to its deployment of 4G carrier aggregation, which made it the only operator to exceed 20MHz in data upload tests.

"4G Carrier Aggregation enables Safaricom to combine its 4G bandwidth on both the 1800 and 800 frequency bands. In turn, this means Safaricom's 4G customers can establish more than one simultaneous connection to network masts thus achieving more than 150% the speeds of a typical 4G connection," Safaricom said.

The mobile operator has been aggressively expanding its 4G coverage with a goal of having 100% of its network on 4G.

Safaricom is also by far the biggest operator in Kenya with over 35.6 million customers and about 65% market share at the end of 2020, according to statistics from market research company Omdia.