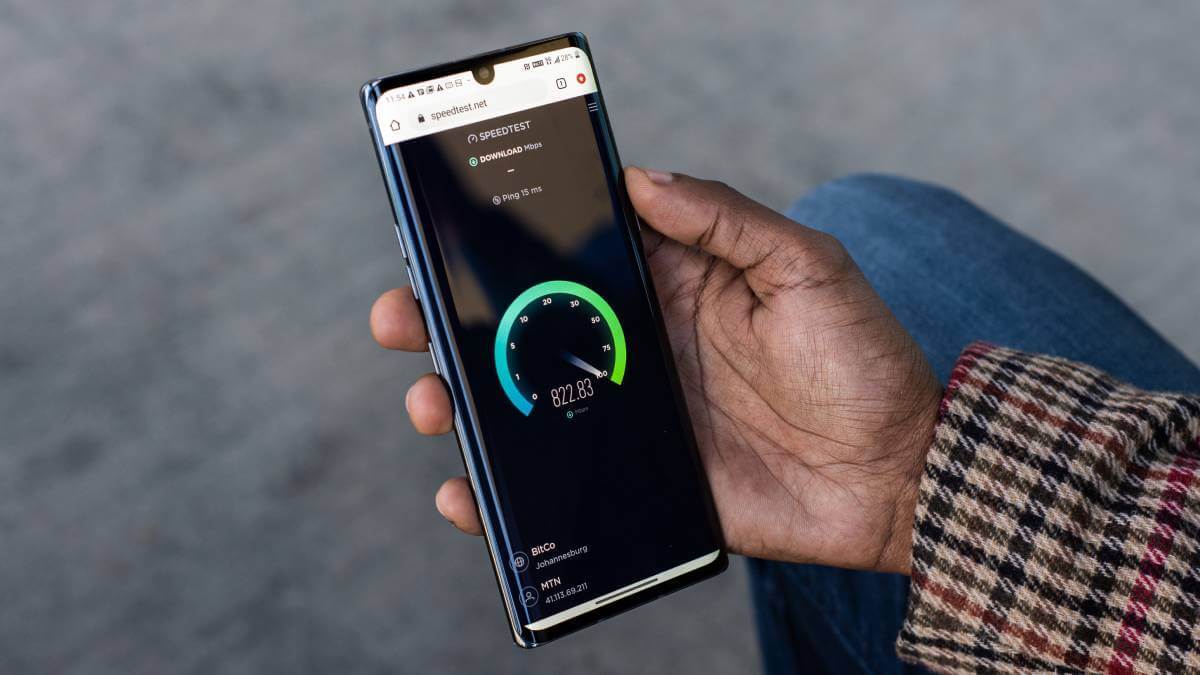 MTN has been ranked as South Africa's best network for 2020 for speed and network quality, according to the MyBroadband Insights 2020 Mobile Network Quality Report.

The report was based on 1.2 million speed tests which were performed by over 41,000 MyBroadband Speed Test App users across South Africa between January 1 and December 31, 2020.

The results show that MTN had the best network in the country and also performed best in the cities of Tshwane, Johannesburg, Cape Town and Durban. 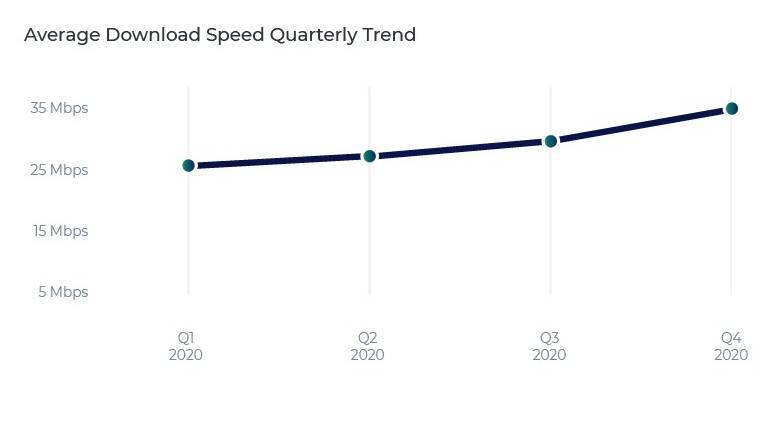 One of the reasons outlined in the report was the temporary spectrum which was issued to Vodacom, MTN, Telkom and Rain by the Independent Communications Authority of South Africa (ICASA) during SA's lockdown.

"The additional spectrum helped operators to increase their network capacity and improve their average network performance."

Vodacom and MTN both launched 5G networks during the lockdown using the temporary spectrum, while Rain began rolling out 5G services in 2019.

Rain quadrupled its signups after South Africa's lockdown kicked in, but its increased popularity was not necessarily a good thing as the network struggled to cope with higher demand for data.

It ended up ranking as the worst network in 2020, and the report shows that the average download speed on Rain's network declined from 15.20 Mbit/s in the first quarter of the year to 11.41 Mbit/s in the fourth quarter.

"This significant decline was a result of network congestion in areas where Rain oversubscribed its service. The situation was aggravated by the fact that Rain offers uncapped products and that many people stuck at home started to use streaming services like Netflix to stay entertained," MyBroadband Insights explained in a statement.

The report determines the best mobile network using a "Network Quality Score" which takes into account download speed (60%), upload speed (20%) and latency (20%). The network score out of 10 then shows how each network performed in relation to others.