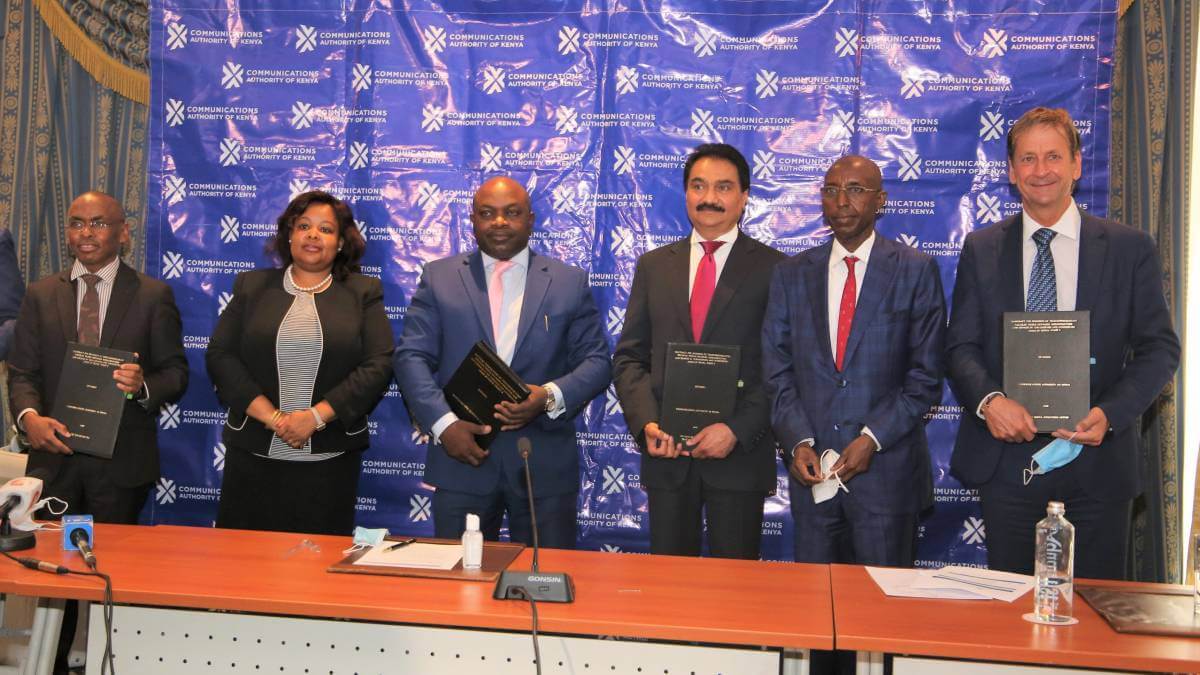 The Communications Authority of Kenya (CA) this week awarded contracts to five companies to roll out mobile network infrastructure to un-served and under-served areas in the country.

The five firms were chosen out of 11 interested companies in a tendering process valued at 1.57 billion Kenyan shillings (US$14.4 million).

The project is being implemented through the Universal Service Fund (USF) that is trying to bring communications services to Kenya's under-served communities.

The tender was structured into multiple bidding lots and companies were either awarded tenders for active components or passive components and have to deploy the infrastructure components within a period of 24 months.

Safaricom won the lion's share of the active component tender while ATC Kenya got the biggest portion of the passive components category.

The CA said that the awarding of the tenders paves the way for the implementation of Phase 2 of the Voice Infrastructure and Services Project that will spur increased mobile voice and broadband connectivity, and in effect open new possibilities to citizens in the beneficiary areas.

"With the additional 101 sub-locations earmarked in the second phase, the Authority intends to narrow the gap of those un-served and under-served areas in Kenya by the year 2022," said CA acting director general Mercy Wanjau. 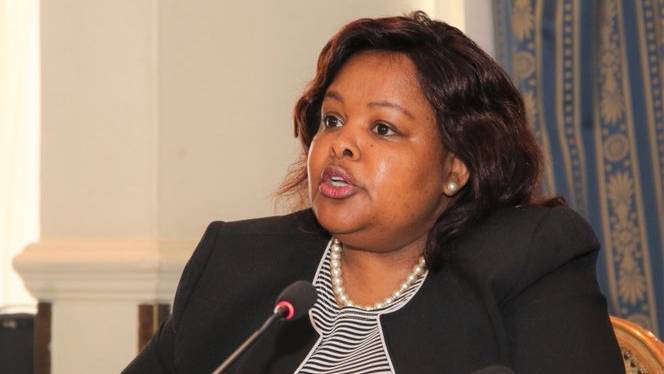 The first phase of the project connected over 70 sub-locations covering over 330,300 people spread across 15 counties in Kenya.

The rollout of the USF projects is part of the wider government's effort to ensure that all Kenyan citizens have access to modern, high-quality communication services.