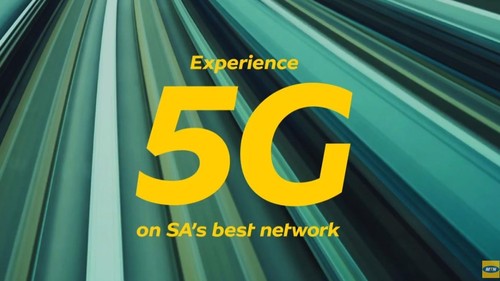 Pan-African telecoms giant MTN has launched 5G across 100 sites in South Africa and made some big promises about its future rollout if it gets access to the spectrum it needs from the Independent Communications Authority of South Africa (ICASA).

The announcement was made via a YouTube livestream and MTN SA's CEO, Godfrey Motsa, called the 5G rollout "a beautiful day for South Africa and a significant step for MTN."

"Today, from MTN's birthplace of South Africa, we are stepping up our digital revolution with the next generation of telecommunication technology, demonstrating to all South Africans that 5G is no longer just an idea  it is here, it works and it has the capacity to bring about exponential improvements to our economy, and to the lives of the people we serve," said Motsa.

MTN had previously tested 5G in South Africa as well as in other operations like Nigeria and Uganda but this is the first of its 21 operations in Africa and the Middle East to launch the next-generation technology commercially.

The launch covers certain areas in Johannesburg, Cape Town, Bloemfontein and Port Elizabeth, as well as some smaller towns. The MTN website promises that 5G speeds will be "10x faster than 4G and eventually become 100x faster" with ultra-low latency and increased reliability. 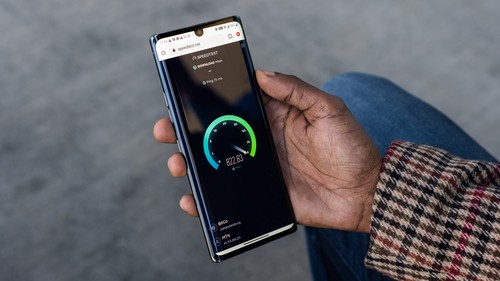 Motsa promised that if MTN was given the necessary spectrum by ICASA within 12 months, CTIO Giovanni Chiarelli would roll out a 5G network that would reach at least 10 million South Africans.

He admitted the launch was only possible because of temporary spectrum assigned by ICASA in April. The regulator released some emergency spectrum in five different bands for the duration of South Africa's national state of disaster, including the 5G "golden band" of 3.5GHz.

When asked what happens when MTN has to give the temporary spectrum back, Motsa seems reluctant to do so.

"I'm assuming that ICASA cannot take the oxygen away from me. So, what we are preparing for is to get to a commercial agreement. [ICASA] has said it will do the auction by the end of the year, so what our finance team is doing is preparing the money so we can pay for the spectrum.

"There is no business case to take the spectrum back. What we need to do is transact with the government. We can get the spectrum and then we can fuel the revolution. The revolution can't be undone, it's already started," the CEO said. 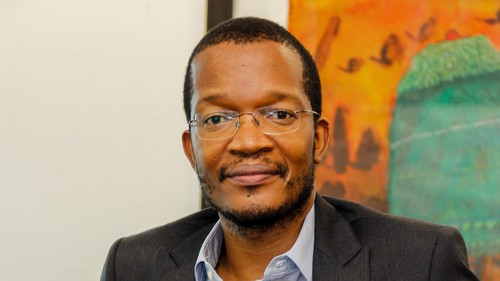 ICASA previously said the emergency spectrum will only be available until three months after South Africa's national state of disaster ends, or at the latest until November 30, 2020. Fees for the spectrum will be waived but if operators continue to use it beyond the end date, they could face fines of R100,000 (US$5,788) per day.

South Africa's mobile operators have been waiting for over a decade for new high-demand radio frequency spectrum to be released by the government and are waiting in anticipation for a promised 4G spectrum auction by the end of 2020.

In May, rival Vodacom launched 5G in three cities in South Africa  Johannesburg, Pretoria and Cape Town  also with limited coverage for now.

"The biggest telecommunication opportunities for the masses of South Africans are for operators to deliver ultra-fast broadband to townships that continue to be significantly underserved by fixed-line fiber services. If the spectrum is made available, the coverage is a given and the affordability can be achieved. Although we are starting relatively small our growth plans for our 5G ecosystem are huge," Motsa added.

National coverage
MTN's 5G coverage map shows exactly where the 5G service will be available, including in Johannesburg across the areas of Bryanston and Honeydew; in Cape Town it is limited to Blouberg; and in Bloemfontein the Universitas area. MTN said that 58 sites across these three cities are delivering 5G on the 3.5GHz band for a "truly world-class 5G experience with both faster speeds and low latencies." 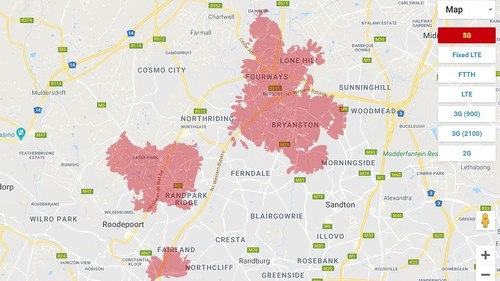 Another 35 sites in Johannesburg and Port Elizabeth have rolled out on the 2100MHz and 1800MHz bands.

"MTN SA is introducing the re-farming of some 4G spectrum to allow us to run 4G and 5G spectrum, at the same time, in the same band. This allows for easier migration of network technology from LTE to 5G. It also allows us to deploy 5G using existing spectrum assets in the absence of additional high demand spectrum," the group explained. 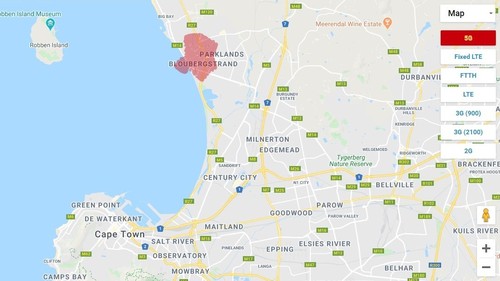 Small towns now covered by MTN 5G using the 700MHz band include Port Alfred, Hopetown, Virginia, Queenstown and Tsantsabane, while three sites have rolled out on 28GHz for coverage in Hatfield (Pretoria), Edenvale and Durban.

"One of the key innovations driving the broad rollout by MTN has been a strategic approach to Dynamic Spectrum Sharing (DSS), as these deployments overcome the challenges of lack of dedicated 5G spectrum," it said. 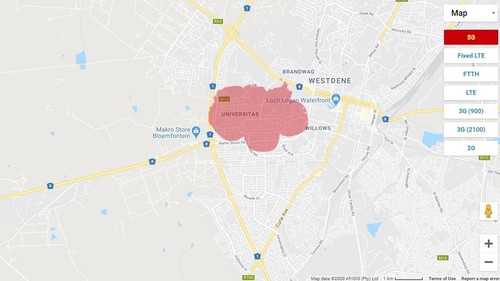 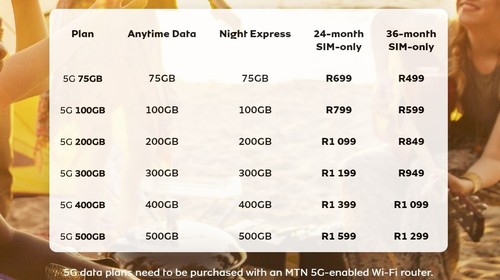 In terms of devices, MTN's website is advertising three 5G-enabled smartphones that will be available for deals from July 1, 2020. The devices are the Huawei P40, Huawei P40 Pro and the LG Velvet 5G.