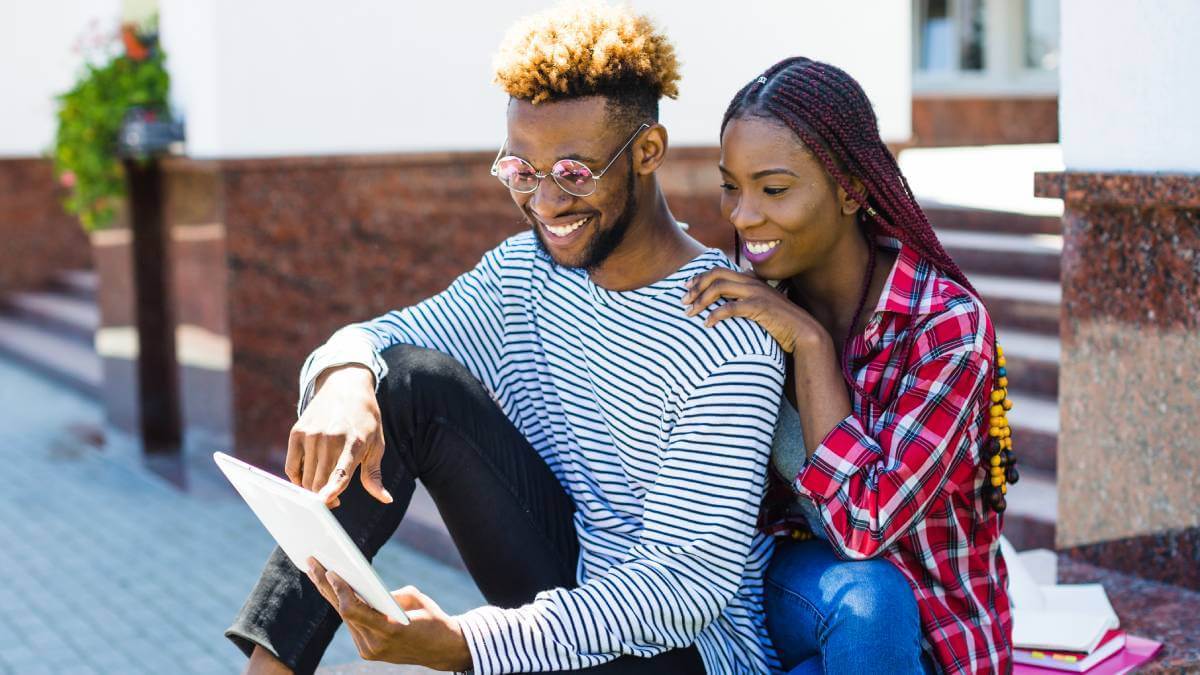 Kenyan telecoms operator Safaricom has announced a deal with Google to promote and grow YouTube short video content on the platform.

Content creators in the east African country will be able to purchase data bundles during the two-month-long campaign for as low as 10 Kenyan Shillings (US$0.08) for 1GB.

The telco added that it is offering these low prices to nurture and encourage video streaming habits among Kenyans.

"I believe this new data bundle offer will help uplift new talent by giving them more opportunities to showcase their skills and talents and get recognition at both local and international levels," said Safaricom CEO Peter Ndegwa in a statement.

The campaign will run alongside a contest dubbed YouTube shorts challenge where individuals who create and upload unique videos stand a chance to win weekly cash prizes and a grand cash prize, the telco's statement continued.

It's lit 🔥 huku @TU_Kenya but for those of you at home, stream it live on @YouTube and get your dancing shoes on coz it's a party! #ShorterIsBetter #TUK https://t.co/krAr4XsrUc

To purchase the daily KES10 for 1GB Data bundles for the YouTube shorts challenge, customers just need to dial *544*55#.

This new campaign will be available to many Kenyan mobile users. As the telco which recently switched on its mobile network and services in Ethiopia's capital, Addis Ababa

According to statistics from market research company Omdia, Safaricom had 43 million subscribers as of the second quarter of 2020.

It is followed by Airtel Kenya with 16.4 million users. Telkom Kenya remained in third place with about 4.4 million mobile customers in the second quarter of 2022. Jamii Telecommunications is fourth with only 275,000 subscribers.