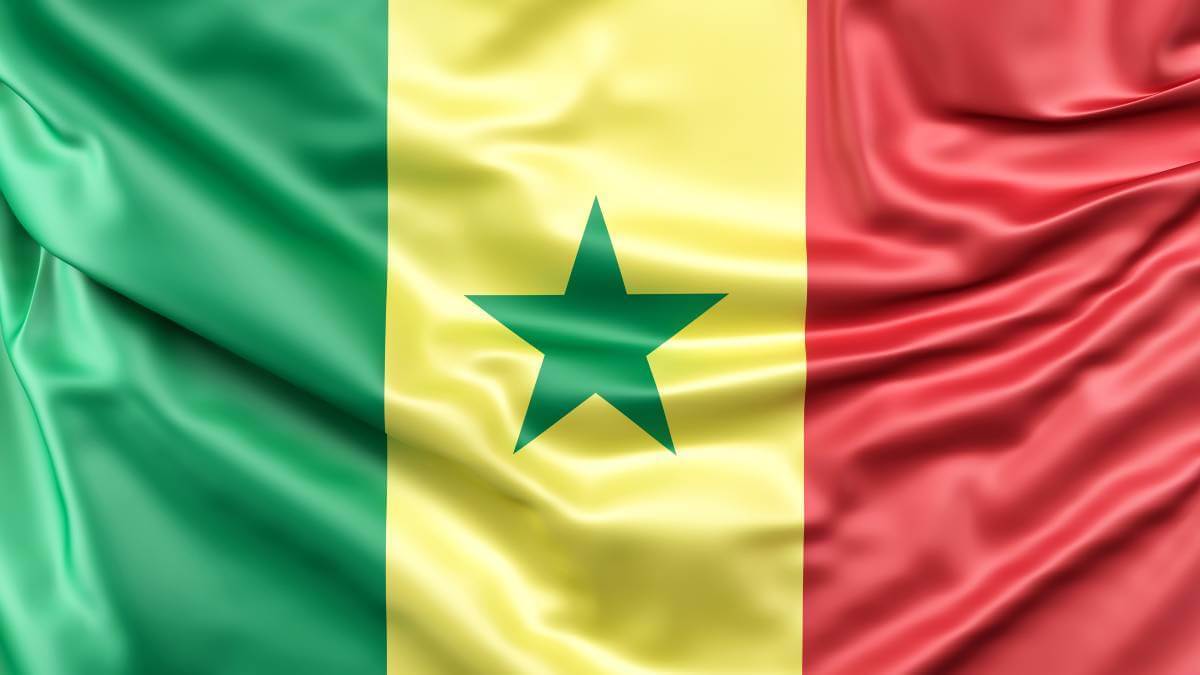 According to a statement, the 5G facility is the group's first on the continent and will be used to test and develop fifth-generation products and services.

The Orange Digital Centre in Senegal, launched back in 2019, and the new 5G Lab will now enable Senegalese companies to discover more about the technology, develop use cases, and test new products and services on an experimental 5G network.

"With this Orange 5G Lab in Dakar, we will support companies in the country and the region on the uses of 5G by providing them with a dedicated space to test and develop the applications and services of tomorrow around the 5th generation of mobile network," said Sonatel's managing director, Sékou Dramé, in a statement.

The telco staged the West African country's first 5G test in Dakar in November 2020 when it partnered with Chinese hardware vendor Huawei, and a second test was carried out in collaboration with Finland's Nokia in December 2021.

"5G is a lever for business competitiveness and regional development. This is why Orange is committed to a co-innovation approach around 5G to create the uses of tomorrow. Territorial anchoring is key in the Orange 5G Lab system, to support the digital transformation of economic players, and to help everyone take advantage of the potential of 5G," added Orange's technology and innovation executive director, Michaël Trabbia.

Orange operates in 18 countries in the Middle East and Africa (MEA) and has over 130 million customers in the region.

Sonatel, in which Orange owns a 42.33% stake, has almost 30 million customers in West Africa. Besides Senegal, it is also present in Mali, Guinea, Guinea Bissau and Sierra Leone.

The opening of the facility comes at the right time and brings ultra-fast Internet speeds which will be welcomed by Senegal's citizens.

Statistics from Datareportal show that there were 8.1 million Internet users in Senegal in January 2022, which gives the country an Internet penetration rate of just 46%.

Even though Internet users in the country increased by 209,000 between 2021 and 2022, more than half the population, about 9.41 million people, are still not using the Internet.

Therefore, the Orange 5G data lab will come at an opportune time as data connectivity in the country is increasing.

The data also revealed that the median mobile Internet connection speed in Senegal increased by 1.69 Mbit/s, or 10.5%, in the 12 months to the start of 2022.

Meanwhile, Ookla's data shows that fixed Internet connection speeds in Senegal increased by 39.7%, or 5.89 Mbit/s, during the same period.