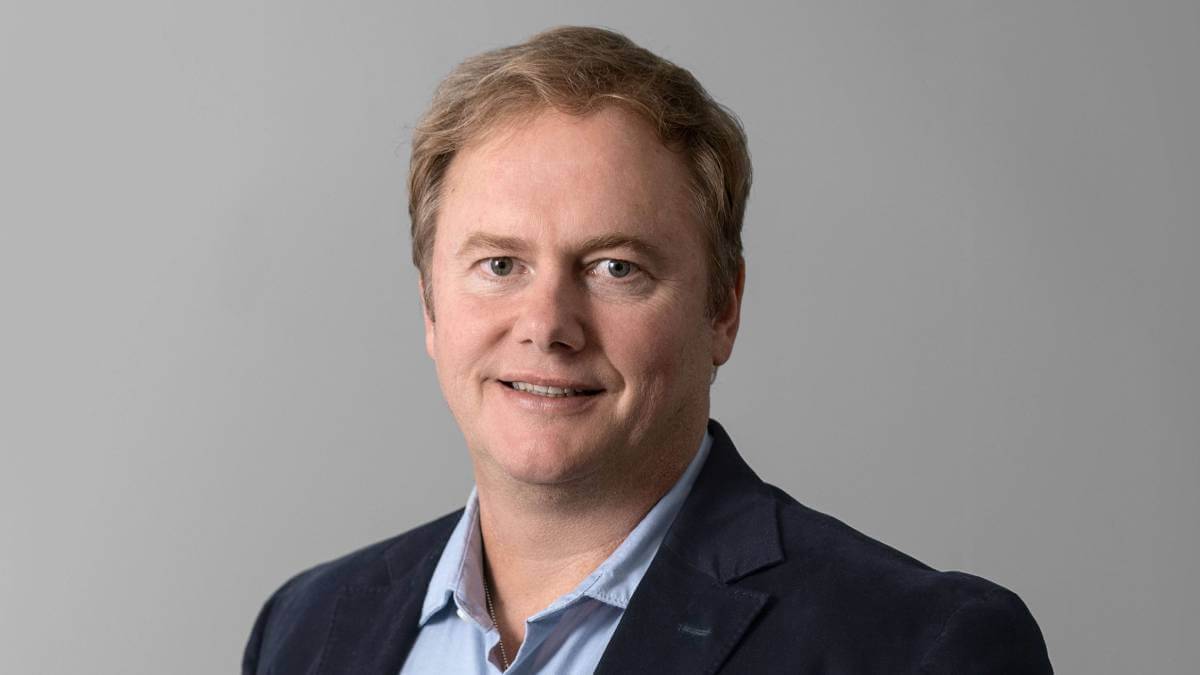 This is according to a statement by parent company Community Investment Ventures Holdings (CIVH), which said even though the new infrastructure entity's name has not yet been announced, the decision was a strategic step to meet ongoing customer and business requirements to increase open-access offerings across the networks.

This announcement comes at the back of Vuma buying a 45% stake in local Internet service provider (ISP) Herotel, which focuses on connectivity in smaller towns and cities, in February.

Remgro-controlled parent company CIVH added that although DFA and Vuma  its two most significant operating subsidiaries  will be incorporated into this new infrastructure company, each business will initially continue to operate separately.

Vuma's current executives, Dietlof Mare and Byron Billett, will be CEO and CFO respectively of the new infrastructure company while DFA CEO Andries Delport will continue in his current role.

"The fibre to the home market is constantly evolving, especially in the open-access environment, and fibre network operators have to be able to evolve at the same pace," said CIVH CEO, Raymond Ndlovu, in a statement.

"By establishing our new infrastructure company, we can place both DFA and Vumatel in a position to meet this developing demand for fibre connectivity and continue providing innovative products and solutions to the market," he added.

Ndlovu added that the establishment of this holding company will enable both Vumatel and DFA to expand their open-access network infrastructures to meet customer requirements with the ultimate goal of connecting more of South Africa to high-capacity fixed-line infrastructure.

"We realise that to continue connecting as many South Africans as possible; we need to ensure that our businesses run effectively. This new infrastructure company will allow us to continue bridging the digital divide by enabling DFA and Vumatel to operate their infrastructure assets seamlessly and on an open-access basis, under one aligned strategy," said Vuma's Dietlof Mare.

In November telecoms operator Vodacom announced it would make a strategic investment in CIVH, worth about US$875 million. Vodacom plans to buy a 30% stake in CIVH's fiber assets, but is still awaiting regulatory approvals for the deal.