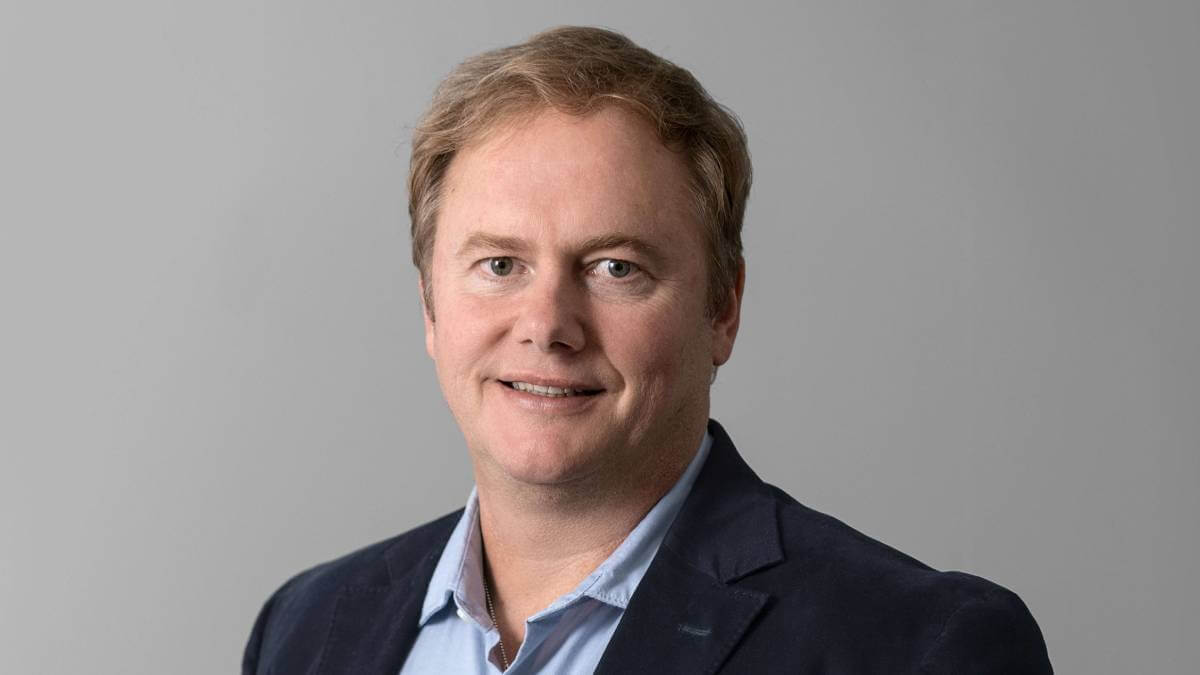 "Herotel will benefit from this deal by immediately being able to continue its plans for the deployment of fiber connectivity solutions in South Africas secondary cities and towns  effectively allowing more people throughout the country to access unlimited high-speed internet," said Vuma CEO Dietlof Mare.

Vuma builds, owns, and operates high-speed fiber-to-the-home (FTTH) networks using a wholesale open-access model. The group has passed just under 1.5 million homes and deployed over 31,000 kilometers of fiber infrastructure across South Africa since its operations began in 2014.

Herotel was also founded in 2014 and has since become a significant fixed wireless ISP and meaningful player in the local FTTH industry. Herotel has passed over 150,000 homes and business users across more than 400 towns and cities.

"Most importantly, this investment has the future potential to unlock even greater opportunities for both Vuma and Herotel to access, connect and uplift more communities in the future, connect even more schools to unlimited fiber connectivity, and empower lives throughout the country," Mare added.

"Herotel's vision is to connect as many South African communities to faster, more affordable Internet as possible, and were confident that this deal will help accelerate this vision," added Francois Wessels, CFO at Herotel.

The value of the transaction has not been disclosed.

"This transaction represents yet another significant milestone in the rollout of fiber connectivity into some of the most vulnerable and unconnected areas of our country and will help narrow the digital divide and contribute to a more inclusive economy with greater access to digital opportunities" said Raymond Ndlovu, CEO at Community Investment Ventures Holdings (CIVH), which is Vumatel's parent company and also owns local player Dark Fibre Africa (DFA).