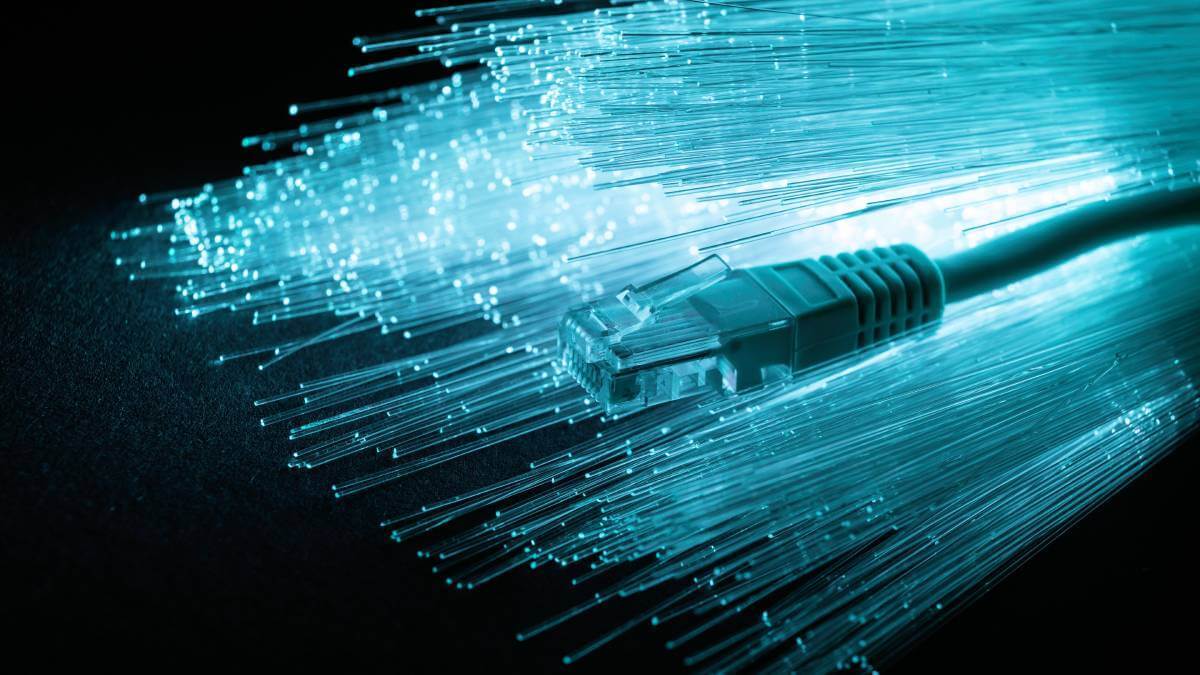 The Vodacom Group is buying into a fiber "InfraCo" in South Africa through a strategic stake in Community Investment Ventures Holdings (CIVH), in a deal worth about US$875 million.

Vodacom said that, subject to regulatory approvals, Vodacom Group will hold a co-controlling 30% equity interest in a newly formed InfraCo entity. All the material assets currently owned by DFA and Vumatel, in addition to certain Vodacom-owned fiber assets, will be transferred into InfraCo.

Vodacom also has an option to acquire an additional 10% stake in InfraCo to push its ownership to 40%.

"Our agreement with CIVH aligns with Vodacom Group's strategy to build high quality and resilient fixed and mobile networks with and through selected strategic partnerships across the African continent. It also supports Vodacoms purpose-driven plan to assist the government in rebuilding the economy post-Covid," said Vodacom Group CEO Shameel Joosub on Wednesday.

Vodacom will pay for the transaction through a combination of R6 billion (US$398 million) in cash and the contribution of its fiber-to-the-home (FTTH), fiber-to-the-business (FTTB) and business-to-business transmission access fiber network infrastructure to the InfraCo, at a valuation of R4.2 billion ($278 million), in return for new shares in InfraCo.

Vodacom will acquire further secondary shares from CIVH to increase its shareholding to at least 30% in the InfraCo. The secondary purchase is estimated to be approximately R3 billion ($198.6 million), which would bring the total purchase price up to R13.2 billion ($875 million).

Vodacom said the deal will enhance and scale its fixed offerings across both the consumer and business segments and leverage a shared cost model to accelerate the provision of open-access infrastructure in South Africa.

"This milestone investment will boost our ambitious fibre rollout programme across the country and assist in narrowing the digital divide by enabling affordable access to connectivity in some of the most vulnerable parts of our society. Ultimately, it will result in much needed inclusive economic growth," said CIVH Group CEO Raymond Ndlovu in a statement.

In terms of the agreement, Vumatel's fiber network will be merged with Vodacom's FTTH and FTTB assets.

DFA is a leading provider of carrier-grade dark fiber, specializing in building, installing and operating a national metro fiber network spanning 13,000 kilometers and 37,000 connected circuits, and supplying a range of dark fiber and actively managed fiber products to enterprise customers.