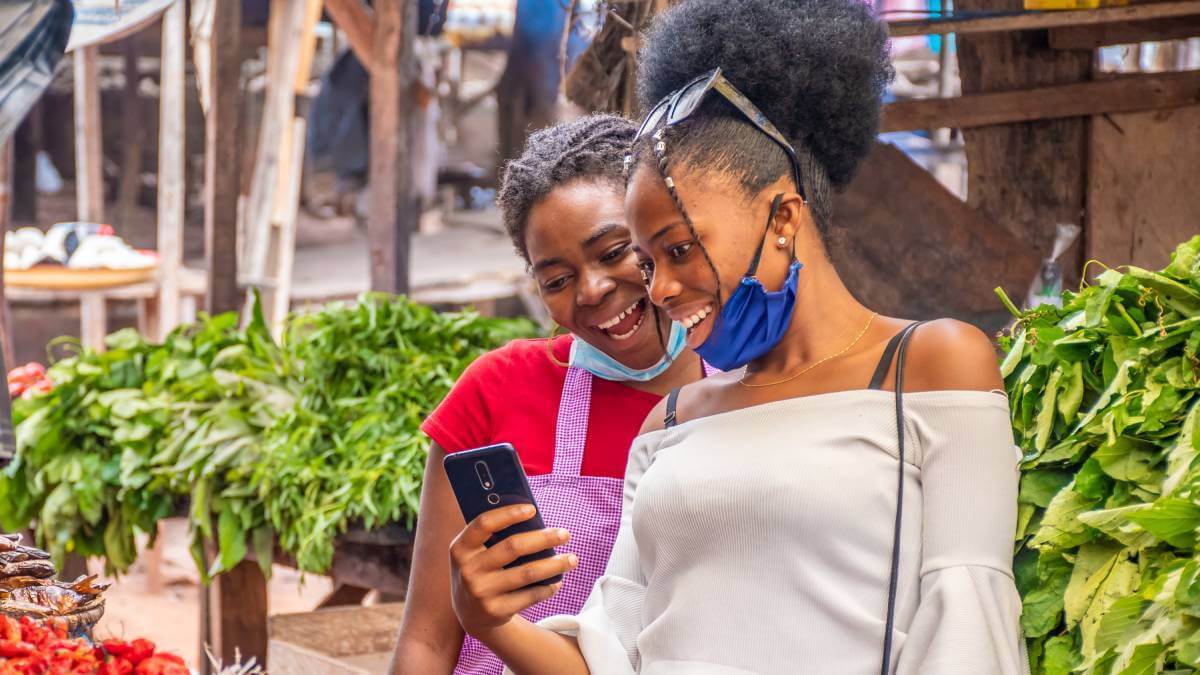 Africa's mobile Internet usage gap still far outweighs the continent's coverage gap, meaning that hundreds of millions of Africans who are covered by a mobile broadband network – and could be using the mobile Internet – are not.

At a global level, 5% of the population, roughly 400 million people, are not covered by a mobile broadband network – the coverage gap. Out of the 95% that are covered, 40%, or 3.2 billion people, are still not using the Internet – that's called the usage gap, Max Cuvellier, head of Mobile for Development (M4D) at the GSMA, told Connecting Africa during an interview at Mobile World Congress (MWC) Africa in Kigali this week.

"It's a massive missed opportunity. Because obviously, from an industry point of view, the investments have been made, the towers are there and they're being powered, but you have 40% of the population that is not using them. If you look at those numbers for Africa, it's obviously even more extreme."

"In Africa 17% is the coverage gap and then the remaining 83%, you've got 61% that are the usage gap. So only 22% of Africans are on mobile Internet and you've got this massive opportunity, hundreds of millions of people who are covered today, but not using the mobile Internet," he added.

The stats are backed up by two GSMA reports published as part of the MWC event – the global State of Mobile Internet Connectivity Report 2022, as well as the region-specific Mobile Economy Sub-Saharan Africa 2022 Report.

"I think an interesting stat is that out of the 26 countries in the world with the highest coverage gap, 19 of them are in Africa. So that's a big issue here," Cuvellier added. 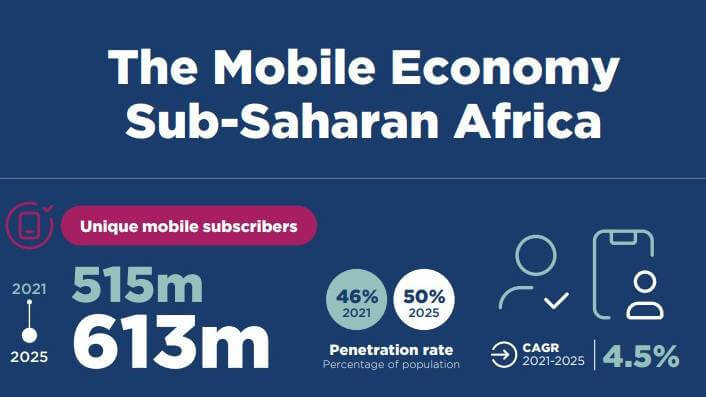 Almost 200 million people live in areas without mobile broadband coverage in Sub-Saharan Africa, but this figure masks important differences at the sub-regional level. In Central Africa, 39% of the population (60 million) remains outside the reach of a mobile broadband network, while this stands at 16% in Western Africa (64 million), 13% in Eastern Africa (45 million) and 12% in Southern Africa (26 million).

Cuvellier said that there are five key barriers stopping Africans from getting online.

"But the main barriers that we're seeing are digital skills, handset affordability, relevant services – people not knowing why they would get online because they don't know what they would get there – and the perception of safety and security online," he said.

He also said the barriers tend to apply disproportionately to women, impacted by the ever-present Mobile Gender Gap

Cuvellier said, however, there have been improvements over the years.

"What you're seeing is the report but the research is only about a third of what we [as GSMA] do. We do research, we do policy and advocacy – which is about working with regulators and governments to make sure that the policy allows for the usage gap to be bridged – but we also support a lot of projects on the ground."

A good example is a GSMA training program – a digital skills toolkit called MISTT which is an open-source toolkit, providing basic lessons about how to use the mobile Internet either in written format, audio or video format, that are delivered through agents on the ground.

He said the program has seen good success in Africa and studies done in Benin and Cameroon showed that people who did the training were up to four times more likely to use the mobile Internet afterwards compared to those who did not do the training.

"We want to show that to bring people online, you need to bring digital skills, but also we want to show that there's a commercial case, because the investment of training your agents to then train people and giving them a little incentive is completely covered by the growth in usage that you get afterwards," he said.

The issue of skills is something Rwandan President Paul Kagame echoed in his keynote speech at MWC Africa this week.

Cuvellier believes that handset affordability is one of the most significant barriers to access.

"The handsets are getting cheaper and cheaper. But we're at the stage where they're probably not going to get any cheaper. We're in the tens of dollars and with the prices of everything going up internationally, including transportation, and most of them are manufactured outside of Africa. I don't think the price is going to go further down. So you have to build creative mechanisms to make it affordable for people to get access to a smartphone, or at least a good feature phone," he explained.

There are already a number of device financing options run by operators and other organizations across the continent. Cuvellier offered the example of Safaricom's "Lipa Mdogo Mdogo" project in partnership with Google in Kenya, which is working well.

The GSMA also found that, for the first time, the share of mobile connections being made by 3G or 4G/5G smartphones is now higher than those being made using basic or feature phones in all regions of the world. In Africa, smartphones accounted for almost half of total connections in 2021, at 49%. 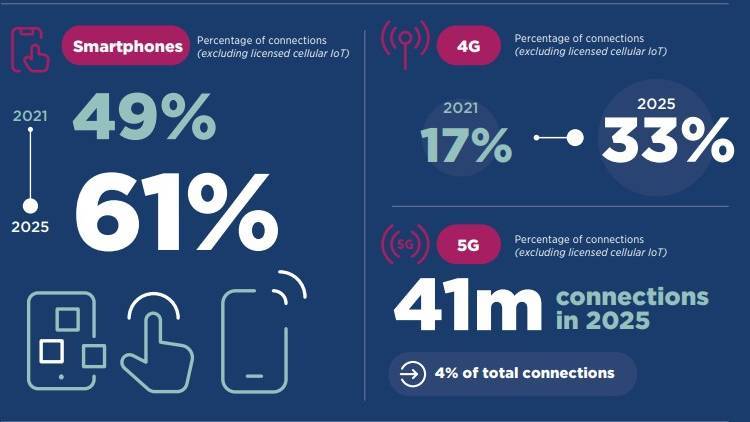