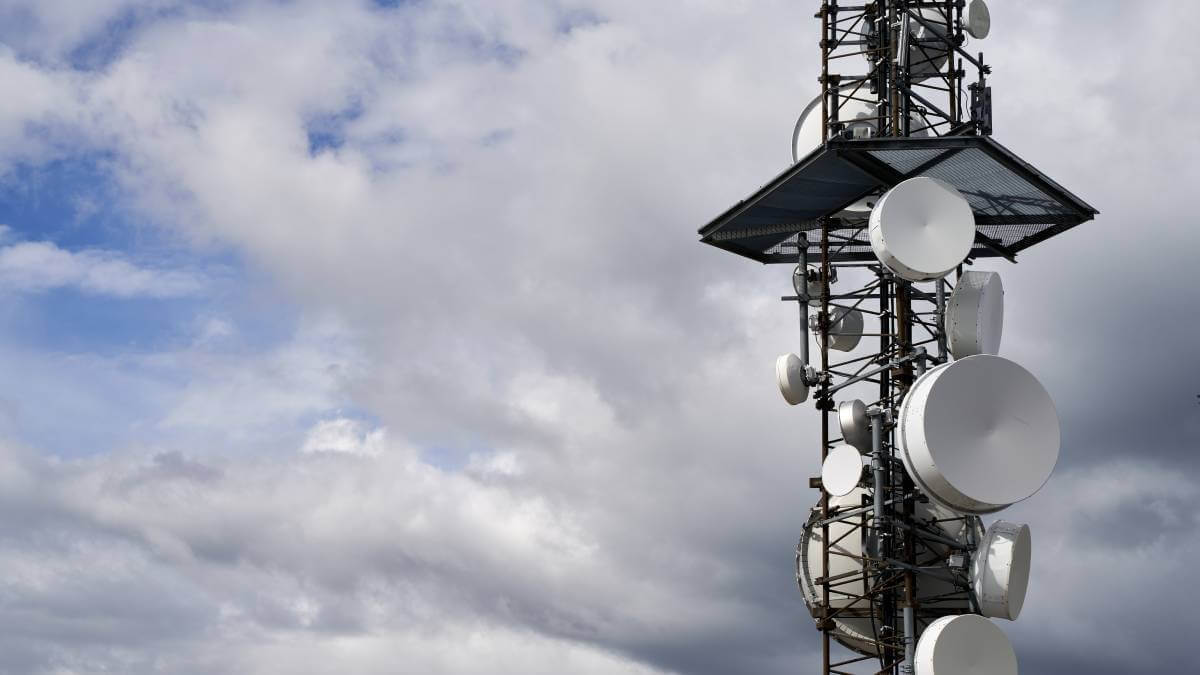 The Tanzania Communications Regulatory Authority (TCRA) has confirmed it concluded a successful spectrum auction this week, bringing in a total of almost US$187.5 million.

The authority conducted and completed assignment of IMT multi-band frequency spectrum blocks in 700MHz, 2300MHz, 2600MHz and 3500MHz bands through an auction held on October 11, 2022.

The regulator said that five bidders participated in the auction but only four bidders won blocks of spectrum.

Tanzania's three biggest operators – Vodacom, Airtel and Tigo – all have a very similar market share in the country, and all were successful bidders.

Millicom sold Tigo Tanzania to a consortium led by Madagascar-based group Axian back in April 2022, but the new owners continue to operate under the Tigo brand.

Table source: TCRA press statement on spectrum auction
The TCRA didn't specify who the unlucky bidder was, but minor operator TTCL didn't receive any spectrum, so it was likely the loser.

"To ensure that consumers fully benefit from access to mobile broadband services, TCRA has included Coverage and Quality of Service Obligations to all successful bidders," the authority said in a statement. But it didn't say what exactly the obligations would be.

Airtel put out a statement about its spectrum haul, saying the additional spectrum will support its network expansion in the market "for both mobile data and fixed wireless home broadband capability, including 5G rollout" and will provide "significant capacity" to accommodate strong data growth in the country.

TCRA said the spectrum allocation will help advance the country's mobile and fixed broadband infrastructure and capability, "which will serve as a catalyst for the nations economic development in particular digital economy to facilitate growth of all sectors".

It also hopes the spectrum allocations will bring socio-economic benefits to sectors like education, health, agriculture, commerce and financial services and also bring down mobile communications costs for Tanzanians.