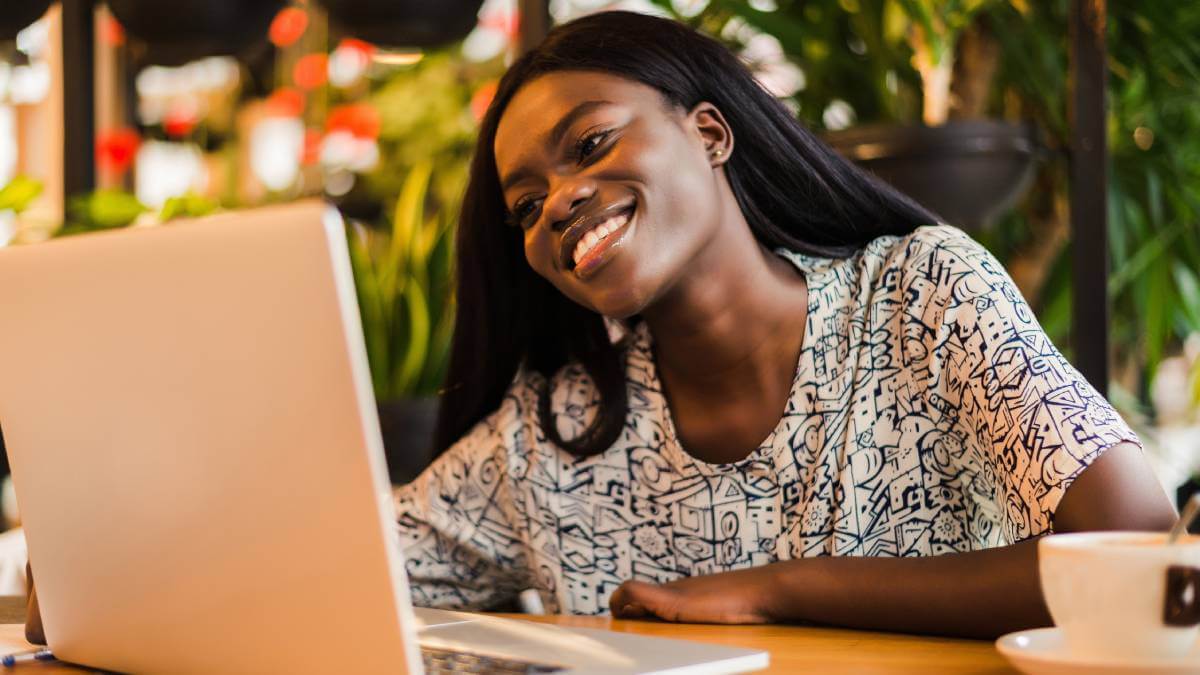 Vodacom Tanzania has announced plans for a US$10 million infrastructure investment to help enhance connectivity in rural Tanzania.

The operator said it had signed a contract with the National ICT Broadband Backbone (NICTBB) worth US$4.59 million. That will allow Vodacom to use the government-owned fiber-optic cable infrastructure to better serve customers in rural areas.

This investment comes after an initial investment of US$6.2 million in October 2021 and is set to further spread high-speed Internet facilities upcountry to reach more underserved areas of the East African nation.

"With expanded Internet access to remote areas of the country, more people will be able to access digital facilities, such as health services, education delivery, and agricultural information as well as furthering the growth of financial inclusion nationally," Vodacom Tanzania said in an emailed statement.

The deal is set to improve Vodacom's voice and data traffic across the lake, central and southern regions of Tanzania.

"Vodacom Tanzania aims to transform the country into a knowledge-based society through the application of ICT while bridging the digital divide as well as strengthening competitive abilities of domestic data and voice operators. This announcement comes to reiterate our commitment as a company to the Tanzania digitization agenda, and respond to the growing demand for digital services in the country," said Vodacom Tanzania Managing Director Sitholizwe Mdlalose during the signing ceremony.

Vodacom is the country's biggest mobile operator with 29.4% market share, followed by Airtel Tanzania with 27%. Recently sold Tigo Tanzania was in third place, with 26.8% market share, and a number of smaller operators make up the balance.

"The government's ICT vision is to get 80% of the population to have access to broadband digital connectivity by 2025. The expansion of the national fiber backbone gets us closer to this goal. We have committed ourselves to this because we want to ensure that all Tanzanians get the opportunity to enjoy the benefits that come with digital connectivity," said Jim Yonaz, permanent secretary of communication at the Ministry of Information, Communication and Information Technology. 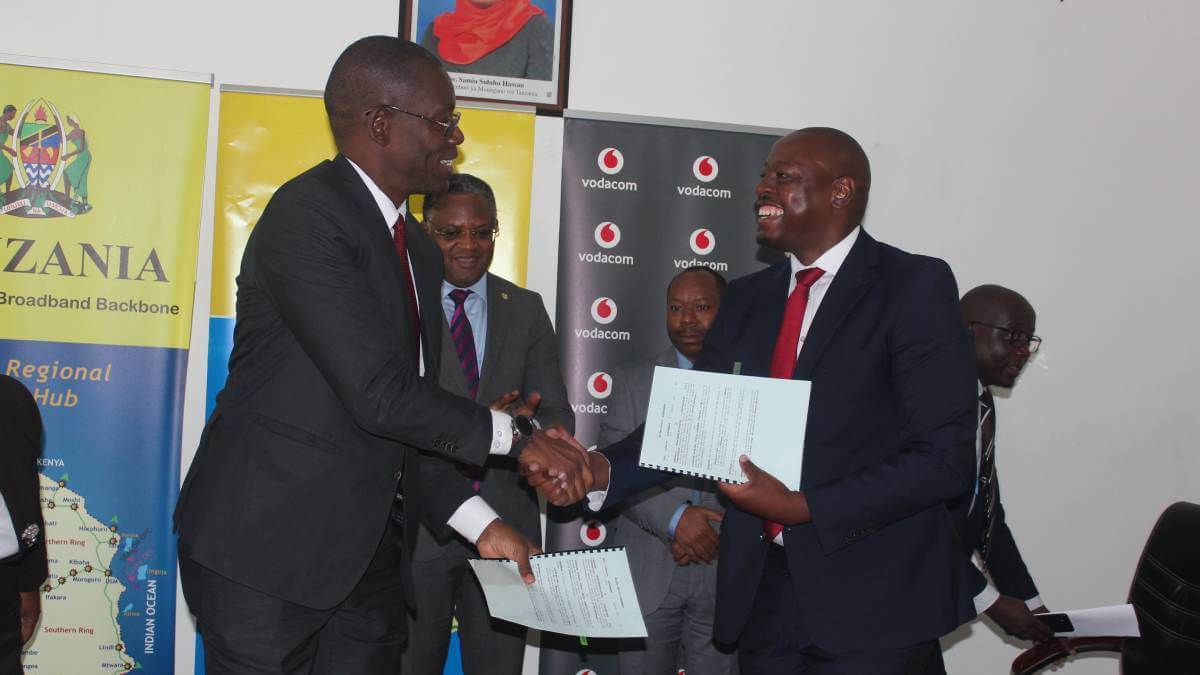 Peter Ulanga, the Tanzania Telecommunications Corporation (TTCL) director general who manages the NICTBB on behalf of the government, said the organization was happy to see more operators make use of the NICTBB as the infrastructure was developed with the main aim of helping the country realize its ICT agenda.

"I believe the leased infrastructure to Vodacom will enhance the usage of ICT applications for sustainable socio-economic development, including implementation of e-government, e-learning, e-health, e-commerce, and much more locally and globally," he added.

Want to know more about connectivity in Africa? Check out our dedicated Connectivity content channel here on Connecting Africa.
Vodacom Tanzania has been a key stakeholder in the usage of NICTBB infrastructure since 2012, with capacity leasing contracts worth US$50 million signed since 2012.

Vodacom Tanzania and its subsidiary companies are part of the South African-headquartered Vodacom Group, which is in turn majority owned by the UK's Vodafone Group.