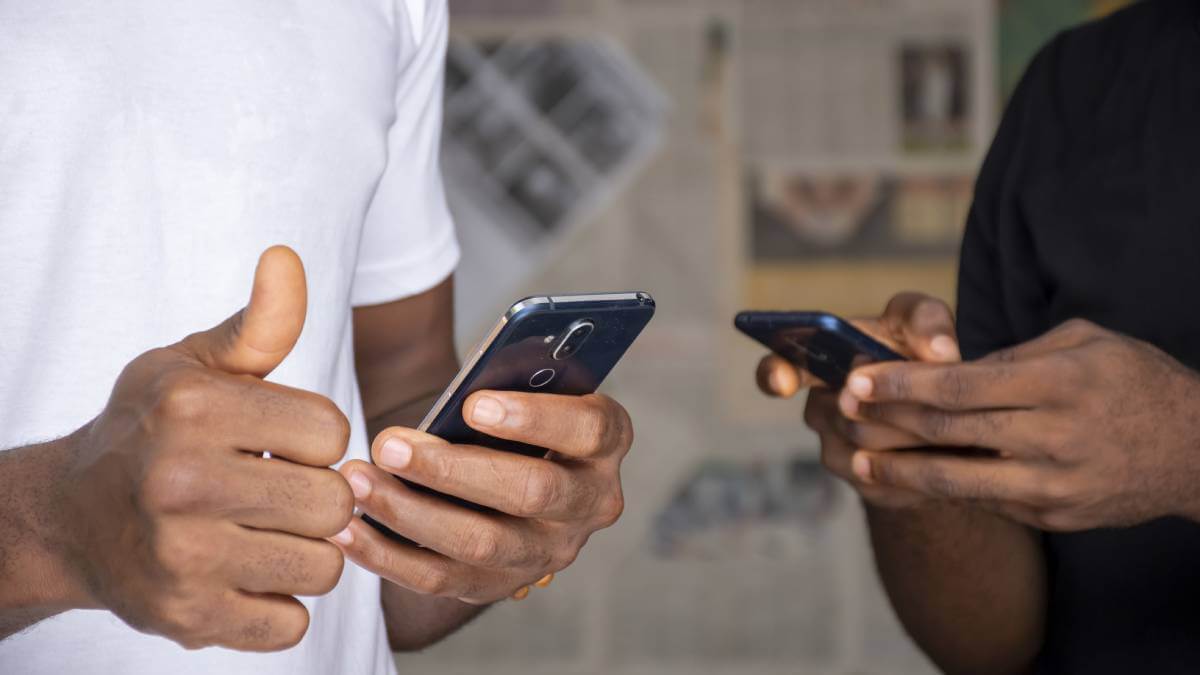 Aside from mobile money transfers, Tanzania will remove the fee for bank transfers and waive the transaction fee on withdrawal of cash through bank agents and ATMs for values not exceeding 30,000 Tanzanian shilling (US$12.81).

The minister added that to cover the revenue it will lose from the cancelled levies, the government is looking to cut down expenditure on things such as conferences, training, refreshments, and trips.

"We have decided to review the levies to reduce the burden on society, to foster cash transactions and avoid double taxation," the minister told Parliament.

The Tanzanian government is slashing mobile money transfer levy fees because it wants to encourage its citizens to return to using mobile money services. People stopped using the services when the government introduced a transaction levy in the financial year 2021/2022.

In June 2021 Tanzania amended the Electronic and Postal Communication Act (CAP 306) by imposing a levy of between TZS10 (US$0.0043) and TZS10,000 (US$4) on mobile money transactions, depending on the amount sent and withdrawn.

The tax was met with criticism and many Tanzanians stopped using mobile money services – prompting the government to decrease the levy by 30% in September 2021. The levy was further slashed to TZS4,000 (US$ 1.72) in June this year.

These taxes have also had a negative impact on telcos' financials. Despite the strong fintech growth for Vodacom in 2021, it was negatively impacted by new levies introduced on mobile money and airtime recharges in Tanzania.

There has been a move by many African countries to impose taxes on fast-growing digital financial services (DFS) like mobile money.

Cameroon imposed a 0.2% mobile money tax in January. In May, Ghana introduced a 1.5% e-levy on mobile transactions which is hitting the poor the hardest, The Conversation reported.