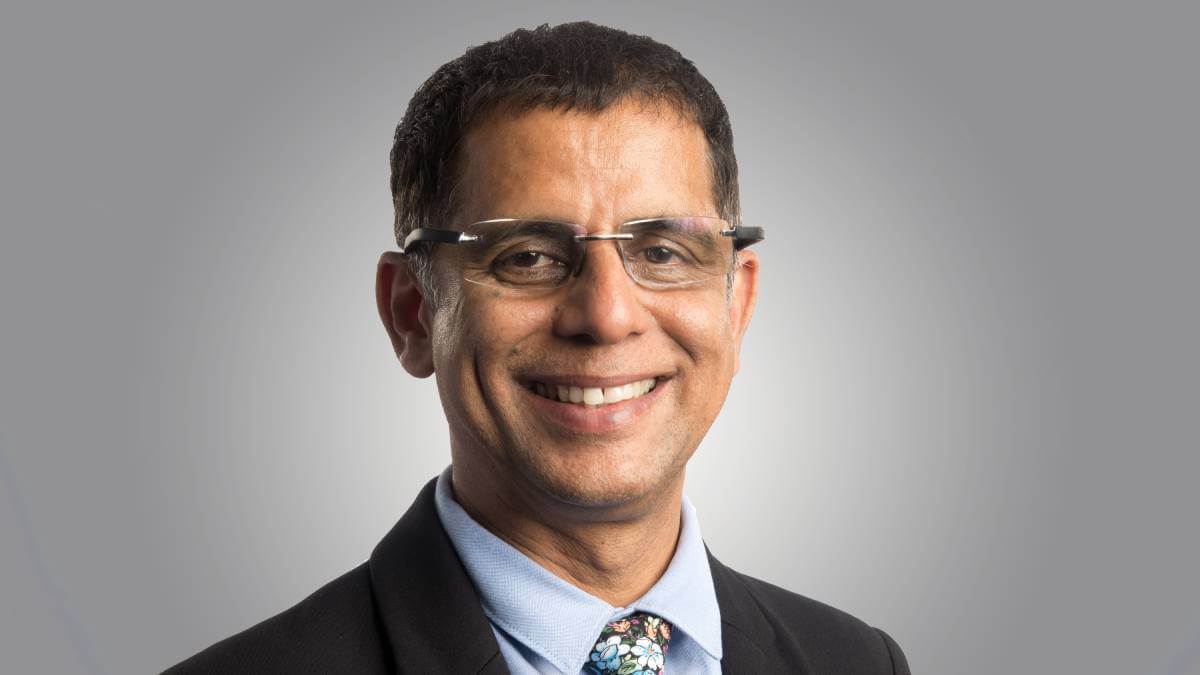 Vodacom South Africa's managing director, Balesh Sharma, is stepping down less than two years after taking up the role.

Vodacom made the announcement in an emailed statement saying Sharma's last day would be June 30, 2022 and he was leaving the Vodafone and Vodacom Groups after two decades to pursue an external opportunity in Europe.

Sharma has been MD of the SA unit of the African operator since September 2020 when he was appointed as part of a strategy to carve out a new standalone Vodacom South Africa entity.

"I would like to offer my deepest gratitude to Balesh for his invaluable contribution in the establishment of Vodacom South Africa. During this time, he led the improvements in market share, net promoter scores, network, churn improvement, TOBI [chatbot], Vodacom Business performance and also drove the winning back of data market share," said Vodacom Group CEO Shameel Joosub.

Sharma has been with the Vodafone Group since March 2003 when he joined Vodafone India and held various senior leadership roles before moving to international assignments as CEO Vodafone Malta and then CEO Vodafone Czech Republic, driving successful turnarounds in both roles.

He returned to India and as the founding CEO of Vodafone Idea, he managed the integration of Vodafone and Idea, delivering substantial synergies within the first-year post-merger, and successfully completing a rights issue of US$3.5 billion for the merged entity, Vodacom said.

"This is the end of a momentous chapter in my career and I would like to extend my heartfelt thanks to my Vodafone and Vodacom families for the extraordinary opportunities afforded to me over the last twenty years. It has been wonderful to be part of a purpose-led organization which has allowed me to work all over the world and to forge friendships with so many diverse communities and people," Sharma said of his exit.

Vodacom said it would announce his successor in due course.