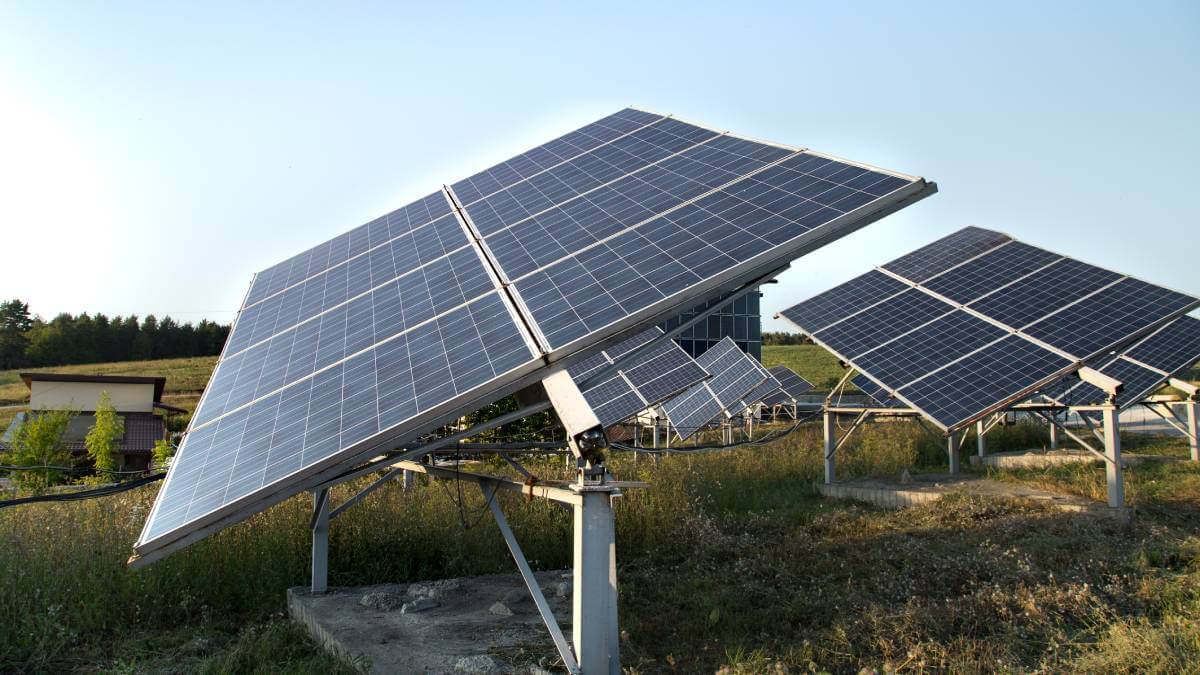 These three sites are in addition to a solar project installed at a basestation controller site in Randburg, Gauteng, in May last year. Collectively, the three new sites will generate approximately 127 MWh of energy on an annual basis, which will help to reduce the telco's carbon emissions and lower its electricity consumption, it said.

The solar panels will also ease the load on the sites' batteries in the event of power cuts  known in South Africa as load shedding  and also ensuring network reliability.

"As the demand for digital services grows, we will need more energy to keep these services running. In anticipation of this growth, and despite the current economic challenges, we are investing in strategies to decrease our energy consumption while reducing the use carbon intensive sources of energy. By reducing our carbon footprint, our aim is to mitigate climate change and its effects on the planet," said Takalani Netshitenzhe, executive director of external affairs at Vodacom South Africa.

Last year, Vodacom said it saved a total of 11,971 MWh of electricity through its energy management strategy, which included investing in energy efficiency projects such as Internet of Things (IoT) capabilities and renewable energy solutions like solar power. This reduced the company's total energy cost by R16 million (US$1.13 million) for that financial year.

The three solar-powered sites in South Africa form part of the 1,088 solar-powered sites across all of Vodacom's markets. The company also installed the largest single rooftop solar installation at its Century City offices in Cape Town in 2012, and Vodacom Lesotho's head office has been powered by solar energy since 2017.

The solar projects are aligned with Vodacom's ongoing strategy where the company has committed to improve the lives of 100 million people and reduce its environmental impact by half by 2025.

This is also aligned to the United Nations Sustainable Development Goals (SDGs), in particular SDG 9 on Industry Innovation and Infrastructure and SDG 13 on Climate Action, as well as South Africa's National Development Plan, which prioritizes eliminating poverty, reducing inequality and growing an inclusive economy by 2030.

"At Vodacom, we want to ensure that as our business growth transforms society in a manner that will not come at the cost of the planet. We have made progress in our waste and water reduction strategies, however, energy consumption remains our largest environmental impact, requiring significant investment in order to reach the targets that we have set out to achieve," added Netshitenzhe. "We are also working with government and other role players to explore ways in which to transition towards a sustainable, equitable and low carbon future."

Using green energy has become more of a focus for Africa's telcos in recent years.

Earlier this year, operator Orange also accelerated its solar projects in Africa and the Middle East with a commitment to reduce its carbon footprint to zero by 2040.