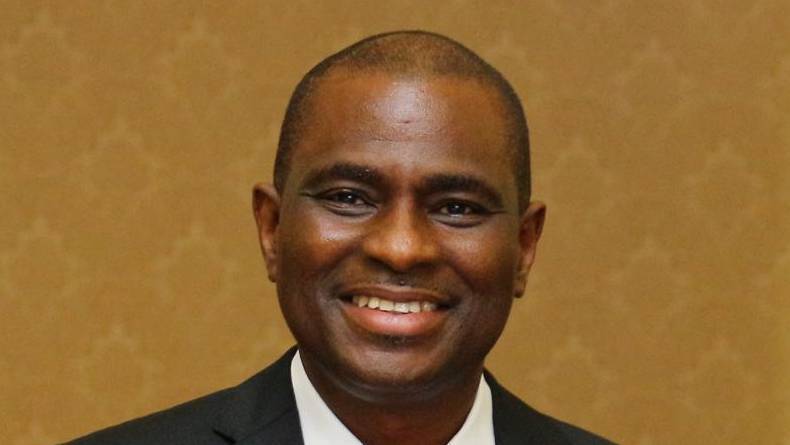 Airtel Africa had a bumper first half with profit after tax more than doubling to $335 million. Revenue for the six months to September 30, 2021, also grew by 25.2% to $2.27 billion with double digit growth across all regions.

Overall customers also increased by 5.4% to 122.7 million, and data customers rose almost 11% for the half. Airtel said the customer base growth was affected by the new SIM registration regulations in Nigeria and excluding Nigeria the customer base would have grown by 13.7%.

"The continent continues to be a growth story for us despite the pandemic. We will continue to invest in mobile and digital technologies to drive digital and financial inclusion sustainably in Africa. I am pleased with the progress we have made in the last couple of years on delivering value to everyone touched by our network," he said.

Ogunsanya took over as CEO at the beginning of October, replacing long-serving leader, Raghunath Mandava, who retired.

"Operationally we have continued our network modernization and expansion, aligned with an extension of our distribution capabilities, which have together contributed towards continued strong growth in ARPUs across voice, data and mobile money. We have seen an improvement in our customer growth trends for the Group as we approach stability of net monthly movements in Nigeria," he added.

The board has declared an interim dividend of two US cents per share.

Alongside the results the group also launched a new sustainability strategy which includes goals for digital and financial inclusion, access to education as well as specific goals around environmental protection including cutting its net greenhouse gas emissions to zero before 2050.