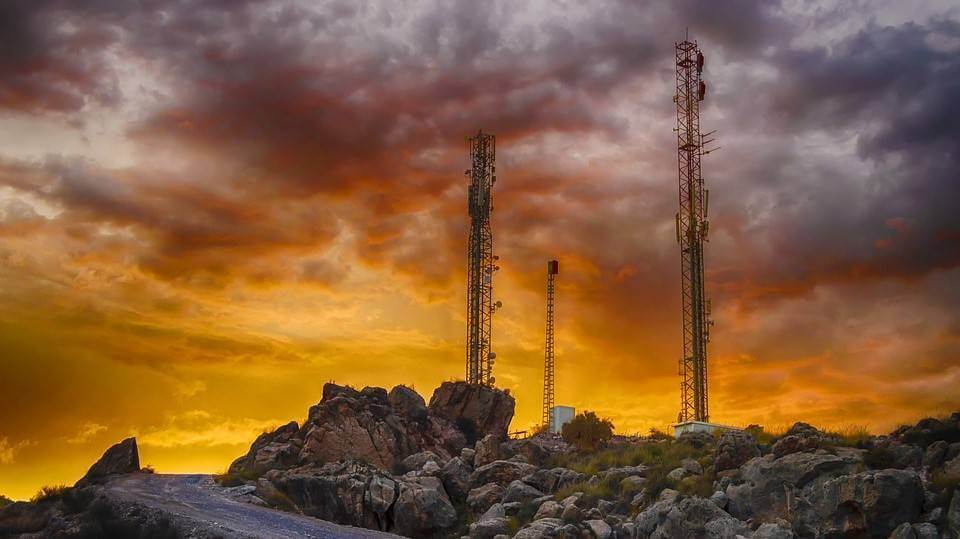 Airtel Africa is selling its telecoms tower companies in Madagascar and Malawi to Helios Towers for around $108 million, and it is also considering selling its tower assets in Chad and Gabon.

Airtel Africa said in a statement that the tower portfolios in Madagascar and Malawi total 1,229 towers, and it expects the deal to close in the fourth quarter of 2021, subject to regulatory approvals.

Airtel operates in 14 countries in Africa, primarily in East Africa and Central and West Africa. At the end of December 2020, it had 118.9 million customers in the region.

If all four deals go through, it will boost Helios Towers' geographic presence to ten African markets and help it deliver its 2025 vision of expanding to over 12,000 towers.

As part of the deal, Airtel Africa's subsidiaries in Madagascar and Malawi will continue to develop, maintain and operate their equipment on the towers under separate lease arrangements with Helios Towers, largely made in local currencies.

Airtel has also agreed to build an additional 195 sites across Madagascar and Malawi over the three years following the deal's completion, for which a further $11 million of consideration is payable.

Airtel has also signed exclusive memorandum of understanding agreements with Helios Towers for the potential sale of its towers in Chad and Gabon, which together comprise another 1,000 towers. It hopes that if these deals go through it will be before the end of the 2022 fiscal year.

The announcement forms part of Airtel's asset monetization program and its strategic divestment of the tower portfolio as it focuses on "an asset-light business model and on its core subscriber-facing operations."

"These transactions will also help to improve the mix of our debt and increase its tenor through long term leases, which are largely payable in local currency by our operating entities, while reducing foreign currency debt of the Group," said Airtel Africa CEO Raghunath Mandava in a statement.

Helios said in its own statement that the transactions assets are expected to generate aggregated annualized revenues of $89 million, with further growth anticipated through 315 committed basestations and colocation lease-ups.

"Similar to Helios Towers' other markets, Madagascar, Malawi, Chad and Gabon represent compelling markets for telecoms with a combination of a young, growing and increasingly urbanised populations plus high GDP growth," the group said.