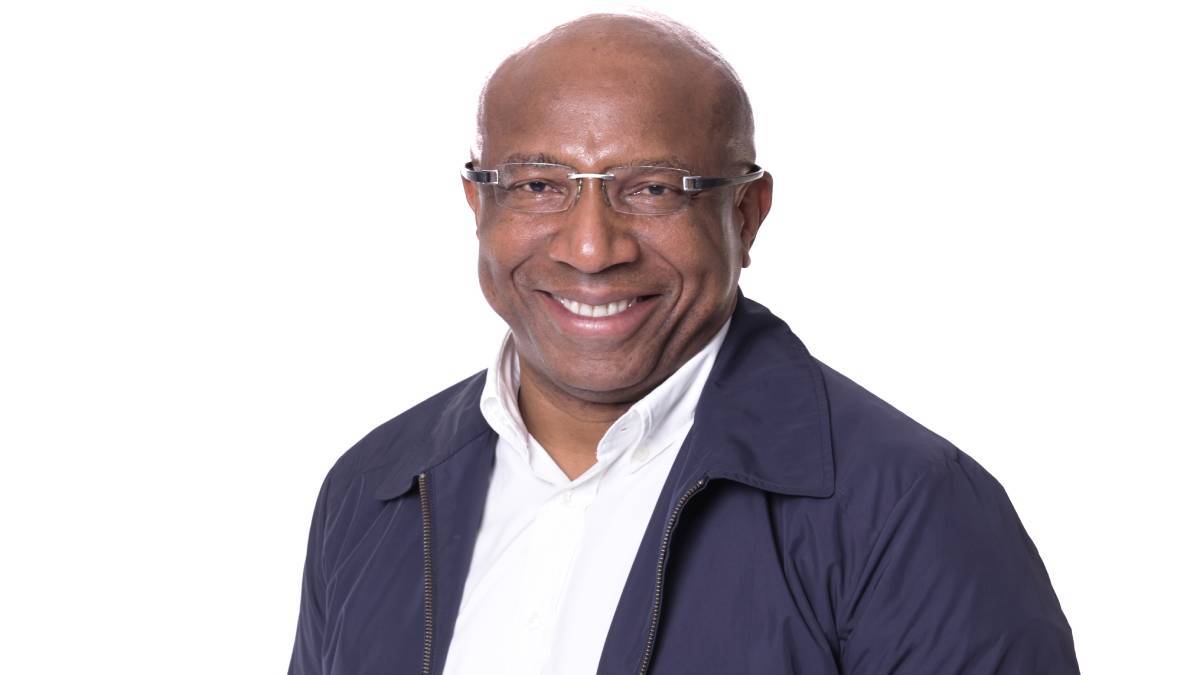 South Africa's third-biggest mobile operator announced on Friday that its long-serving chief would leave the group on June 30, 2022.

"I feel now is the right time for me to step aside and make way for a new leader who will take Telkom to even greater heights. I will stay on until June 2022 to ensure a smooth transition for my successor. I am most thankful to my colleagues across our country, for trusting me to lead Telkom, and for supporting me throughout this journey of transition," Maseko said in an emailed statement.

Telkom said the process to appoint a successor is well underway and a new leader will be announced "in the not too distant future."

Maseko joined Telkom in April 2013 at a time when the organization faced severe challenges.

"During his eight-year tenure, he turned the business around and evolved it from a traditional fixed business to a portfolio of businesses which comprises the Mobile, IT, Wholesale infrastructure business and the Masts and Tower portfolio," Telkom said.

The Telkom board thanked him for "his exemplary leadership" and said it looks forward to further value enhancement during his remaining term.

"Under his leadership, the Group has had many remarkable strategic achievements in its execution of its broadband led strategy which are reflected in the Groups current healthy position," it said.

The group's fiber footprint has expanded significantly in recent years, and its fixed customer base has been migrated to new technologies.

Maseko also led the group in diversifying its revenue pool, acquiring an IT business and commercializing under-utilized infrastructure assets such as masts, towers and data centers.