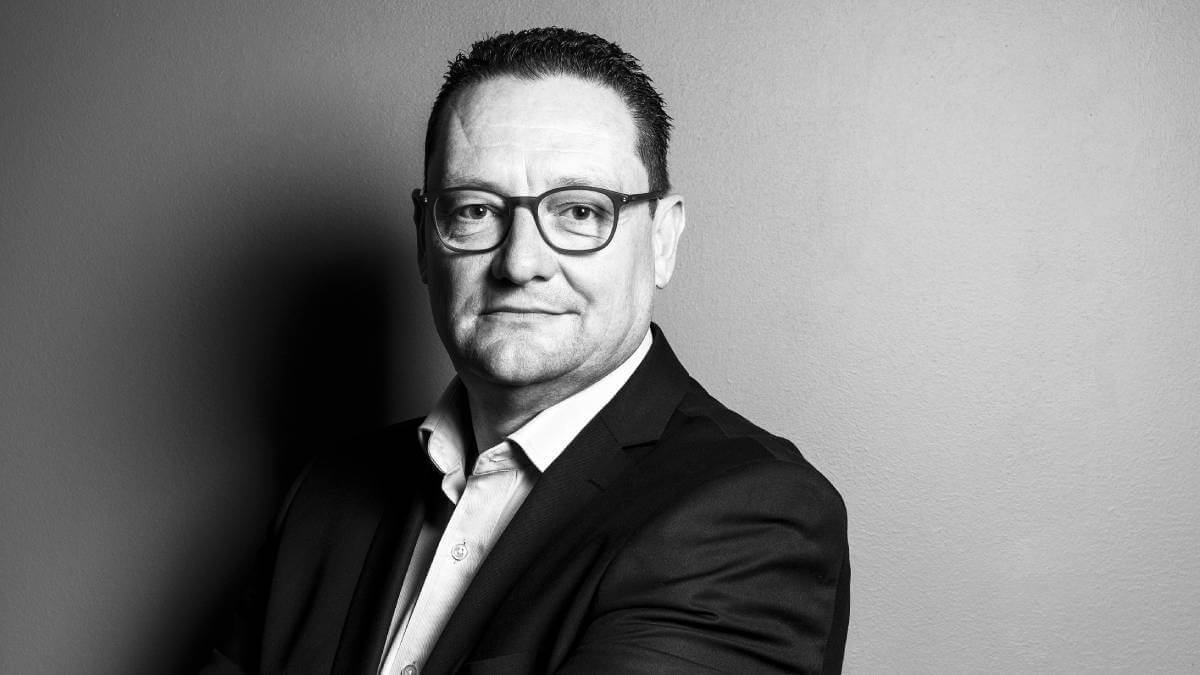 South Africa's embattled mobile operator, Cell C, has reported a yearly loss of R5.5 billion (US$386 million), which was actually an improvement from its first-half loss of R7.6 billion ($533 million).

The operator announced its results for the 12 months to the end of December 2020, saying its turnaround strategy was having a positive impact and stabilizing the business.

Cell C's CFO, Zaf Mahomed, said in a virtual press briefing on Tuesday that although the company made a full-year loss due to impairments and once-off costs, the latter six months of 2020 was encouraging.

"Our results reflect a business in transition. We are starting to see the impact of our changes which included a focus on more profitable subscribers and through the reduction in costs a shift to revenue generating activities. The foundations are now in place," Mahomed said.

Normalized earnings before interest, tax, depreciation and amortization (EBITDA) were 30% higher at R4.1 billion ($287 million) as a result of the positive impact of cost containment initiatives and the stabilization of subscriber revenue and the group's gross margin, Cell C said.

The company's recent strategy to focus on more profitable customers is bearing fruit as the group recorded a 28% year-on-year increase in average revenue per user (ARPU) for prepaid customers. That was despite a decline in the prepaid subscriber base by 15% to 9.2 million customers. 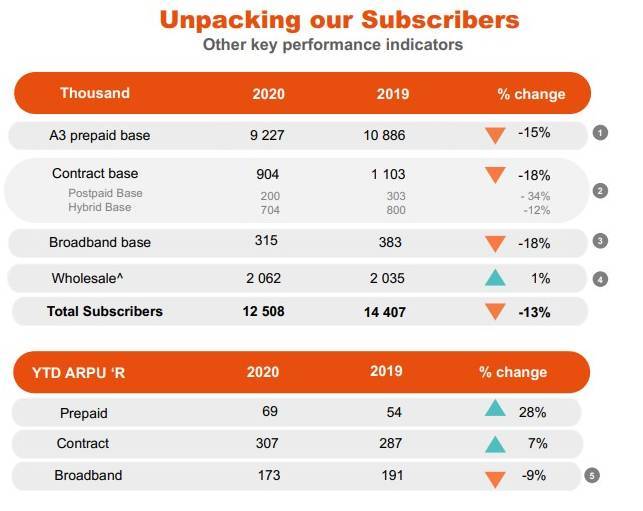 "Our turnaround strategy has improved our financial performance as a mobile network operator and Cell C is operationally more efficient. Over the next three years we will fully transition to roam on partner networks  all with the aim of providing a quality network, innovative value offerings for our customers and ensuring a profitable and sustainable business," said Cell C's CEO, Douglas Craigie Stevenson.

"Cell C is now generating cash and the performance shows that the business is operationally stronger. The fit-for-purpose entity can effectively implement its business strategy and with a recapitalization will benefit from a revised capital structure with manageable debt to ensure long-term sustainability," he added.

Craigie Stevenson said that Cell C's focus in the future will be to evolve from a telco into a digital lifestyle company or "tech-co" by 2024.

"To stay competitive, Cell C had to take a different approach against our larger rivals which are all heavily invested in capital-needy infrastructure  multiple operators with large scale infrastructure simply doesn't make financial sense. We will collaborate on infrastructure but compete on products and services."

He said the Cell C team is highly focused to turn Cell C into a profitable, innovative player and is on track in achieving that ambition.

"2020 laid the foundation for change  our earnings are up; our margins are stabilizing and there is a single-mindedness on cost management. We are leading the way in building a reimagined Cell C that creates value for its stakeholders," he added.

Cell C is yet to finalize its long-awaited recapitalization deal.