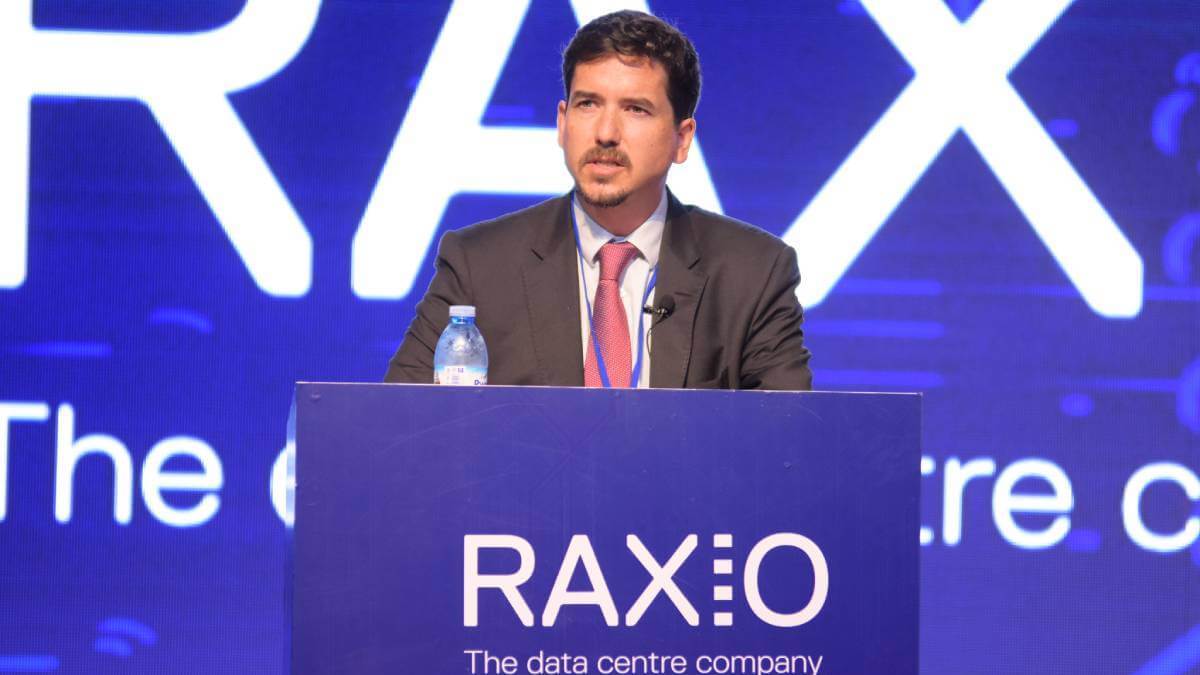 Raxio Angola will be the first carrier neutral, Tier-3 data center in the country, the company said, and is set to be commissioned in February 2024.

The facility will be located in the Cacuaco district, on the outskirts of Luanda in close proximity to submarine cable landing sites and not far from the CBD of Luanda. Land has already been secured, allowing Raxio to build a facility to deliver more than 6MW of IT capacity.

"Angola's digital and telecommunications ecosystems have been developing rapidly, with the country now reaching an internet penetration rate of ~27%. New connectivity providers have been entering the market and others are actively enhancing their networks, footprint and services," the group said.

"Together, these factors provide a growth opportunity to become a strategic connectivity hub in the region, including significant cross border traffic with the Democratic Republic of Congo (DRC), where Raxio is already building a state-of-the-art facility in Kinshasa," the data center provider added.

Raxio Angola will be the seventh data center in Raxio's portfolio of facilities in Africa, following projects in Mozambique, Côte d'Ivoire, Tanzania, Ethiopia, Uganda and DRC.

"With new connectivity solutions arriving and the continued evolution of the digital ecosystem in the region, we will continue to build larger hyper-scale ready facilities across a wider geographic footprint to meet the demand," said Robert Mullins, CEO of Raxio Group, about its expansion plans.

"Angola has a growing demand for connectivity and related services. It is also geographically placed to become a connectivity hub in the region, making it an important market for our growing portfolio. As with all our facilities, Raxio Angola is being developed in strict adherence to our ESG standards, driving a positive impact through both direct and indirect creation of highly skilled jobs, and a facility that is built and operated to the highest international environmental standards," Mullins added.

Want to know more about cloud computing in Africa? Check out our dedicated Cloud content channel here on Connecting Africa.
Raxio believes the Angolan data center will be a key interlink between terrestrial and submarine connectivity in the country, serving both local and international demand.

* Top image is of the Raxio Group CEO Robert Mullins speaking at an event in Uganda in 2021. (Source: Raxio)