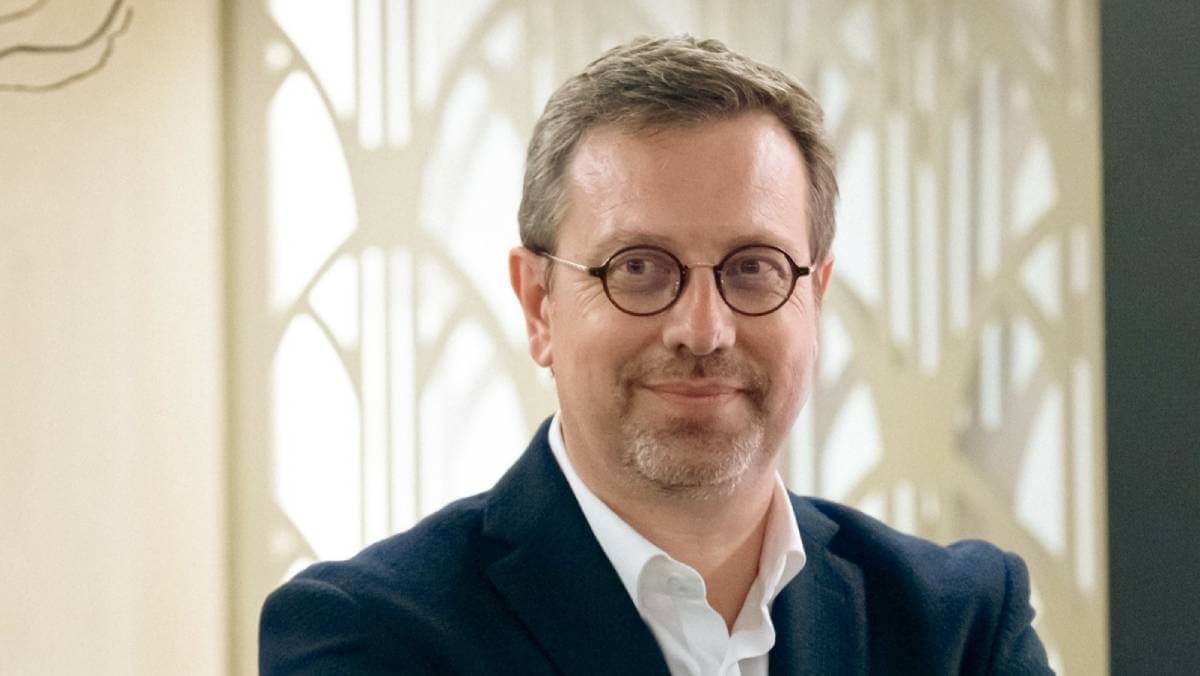 Orange's Middle East and Africa (OMEA) division has a new leader, with Jérôme Hénique taking over as CEO on July 1, 2022.

Hénique is currently director of operations and deputy CEO of the MEA region and will now take over from Alioune Ndiaye, who the French operator says wishes to concentrate on his role as chairman of the board of directors.

Ndiaye will remain non-executive chairman of OMEA and will continue to play an active role in the governance of the entity, the telco said.

Hénique has been deputy CEO in the region for four years and has been with the Orange Group since 2000, occupying various roles including stints at subsidiaries Sonatel in Senegal and Jordan Telecom Group.

The Africa and Middle East region is currently one of the Orange Group's major growth engines, with revenue from the region rising 10.6% year-on-year to almost 6.4 billion (US$6.8 billion) for the year ended December 31, 2021.

However, Orange warned that "numerous challenges lie ahead in the build-out of networks, in financial services and in the development of other new digital services" for the region, where it operates in 18 countries.

Alioune Ndiaye will concentrate on his role as chairman of OMEA's board of directors.
(Source: Orange)
The Africa leadership change came alongside an announcement that Aliette Mousnier-Lompré had been appointed as CEO of Orange Business Services, following the departure of Helmut Reisinger in January 2022.

Orange CEO Christel Heydemann made the changes with a view to accelerating the transformation and development of Orange's business-to-business (B2B) market as well as growth in MEA region.

"The changes announced today reflect the priorities for the next few months on which we must now accelerate. The B2B sector, as well as the Africa and Middle East segment, are two key markets for Orange. The successful transformation and development of our operations in these sectors will enable us to ensure sustainable growth going forward," said Heydemann.

*Top image is of new Orange's new Middle East and Africa CEO, Jérôme Hénique, who takes up the role in July 2022. (Source: Orange)