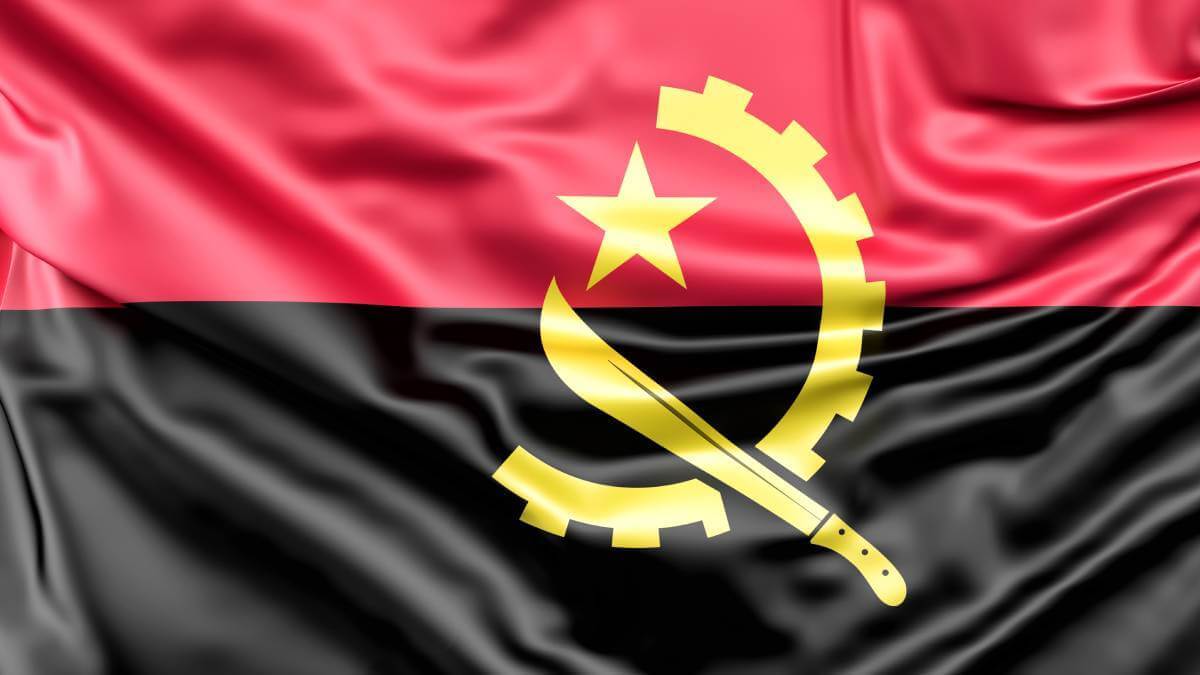 Nokia and Africell have signed a major deal to deploy a new 5G-ready network in Angola.

Africell was granted a license to operate in Angola in February, becoming the country's fourth telecoms operator.

Nokia said in a statement on Monday that it will deploy its network technologies to Africell to provide 2G, 3G and 4G services, starting in the capital city Luanda.

Both groups are looking to expand their footprints in Africa.

For the new network in the capital, Nokia said it will deploy its AirScale Single Radio Access Network (S-RAN) across up to 700 sites to support concurrently 2G, 3G and 4G services, and be 5G-ready.

The Finnish vendor said it will also deploy its data center solutions to run cloud-based applications in Angola; a microwave transmission network; a network management system; and Nokia's IP routers for access, aggregation, backhaul and core.