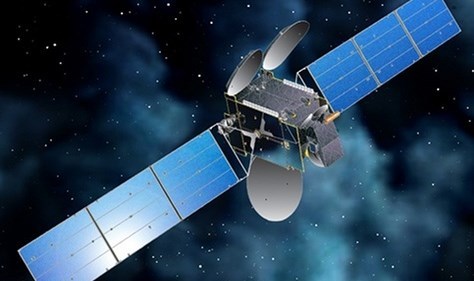 Liquid, which has been busy expanding through acquisitions in the past year, is adding Intelsat's Epic broadband service to its portfolio of offerings. (See Intelsat Beams Down 'Epic' Broadband Over Africa and Glass Half Full for Liquid as Neotel Acquisition Completes.)

The deal includes offering broadband services via Intelsat's 33e satellite that went into operation earlier this year plus the deployment on the ground of Newtec Dialog VSAT networking equipment. Preparatory engineering works should enable Liquid to start offering the service from July.

"Breakthroughs in technology continue to position satellite as a more compelling connectivity solution for businesses across Africa," said Scott Mumford, Liquid Telecom's group managing executive of satellite and VSAT, in a prepared statement. "By teaming with Intelsat, Liquid Telecom will be at the forefront of satellite communications, ensuring we can meet the future bandwidth needs of our customers no matter where they are in the region," he added.

The relationship is not a one-way street, though. As part of the agreement, Intelsat has signed a three-year backhaul deal to use Liquid Telecom's transport network (including its "uplinking" capabilities from its South African teleport facilities).

But what does this all mean for the market? Liquid Telecom is clearly aiming to set itself up as the "go to" business connectivity player in as many markets as it can and it's not afraid to spend money to get there. Its increasing portfolio of assets enable it to strike such symbiotic deals as the one it now has with Intelsat and that strengthens its hand in the market and with customers: But setting up capacity deals is one thing -- driving profitable revenues from the deal is another.