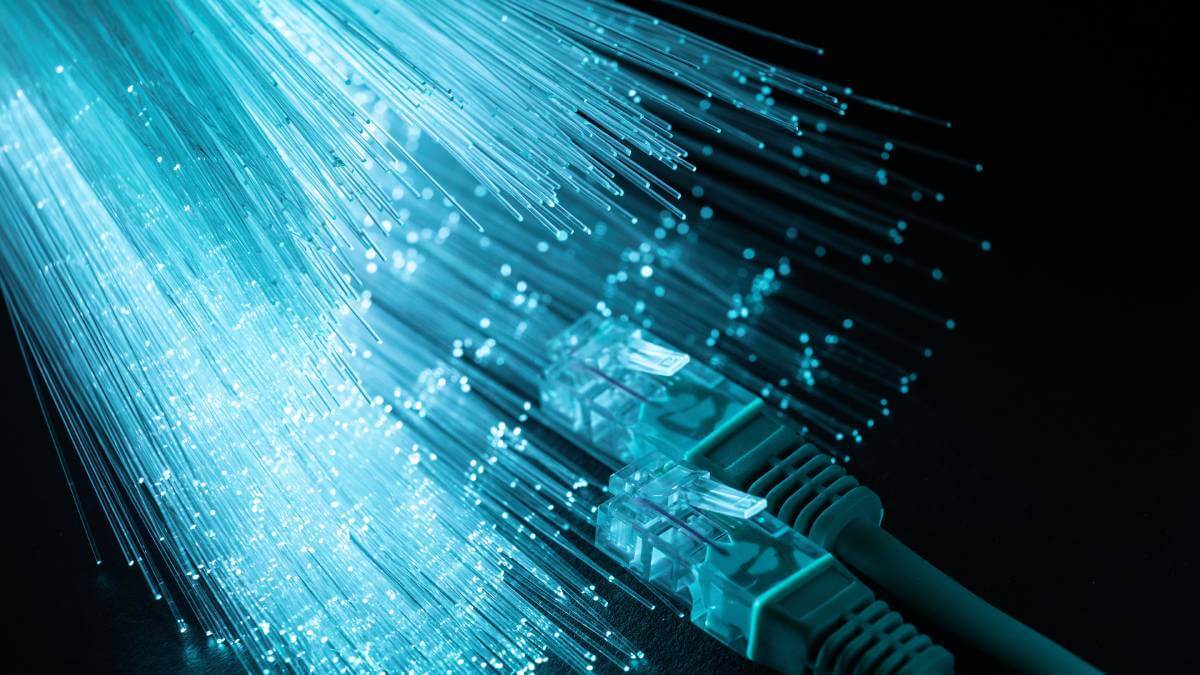 Small and medium enterprises (SMEs) in Uganda, South Sudan and the eastern regions of the Democratic Republic of Congo (DRC) will soon have the option of high speed Internet via satellite.

This is after pan-African Internet service provider (ISP) Liquid Intelligent Technologies and French satellite operator Eutelsat Communications signed an agreement to provide these services to SMEs and small office or home office businesses in those countries.

The multi-year, multi-beam agreement will allow Liquid to leverage the Ka-band capabilities of the Eutelsat Konnect satellite to increase its portfolio with affordable Internet services in territories underserved by terrestrial networks, a statement said.

As part of this partnership, Liquid Intelligent Technologies will host Eutelsat Konnect's first ground station in sub-Saharan Africa which will be in South Africa.

That station will enable Eutelsat to expand the regional coverage of its resources and will offer broadband access services with increased performance.

"Through this agreement, we will be able to enrich our offer with services operated for the first time in Ka-band," said Liquid Satellite Services CEO Scott Mumford.

"By reinforcing our relationship with Liquid Intelligent Technologies, we will be able to leverage the Eutelsat fleet's extensive coverage of sub-Saharan Africa," added Eutelsat's Deputy CEO Michel Azibert.

Both companies have been involved in providing Internet to African countries for some time. Since entering full service in 2020, Eutelsat satellite gained momentum through multiple agreements with telcos to bring broadband to unconnected populations on the continent.

Liquid already offers satellite services in 27 African countries and in 2021, also signed an agreement with Meta to build an extensive long-haul and metro fiber network in the DRC, which will ultimately connect to the planned 2Africa undersea cable.

The move to address the lack of connectivity in Africa will be boosted by a series of subsea systems like Equiano which landed in South Africa recently and is due to go live in the next two years.