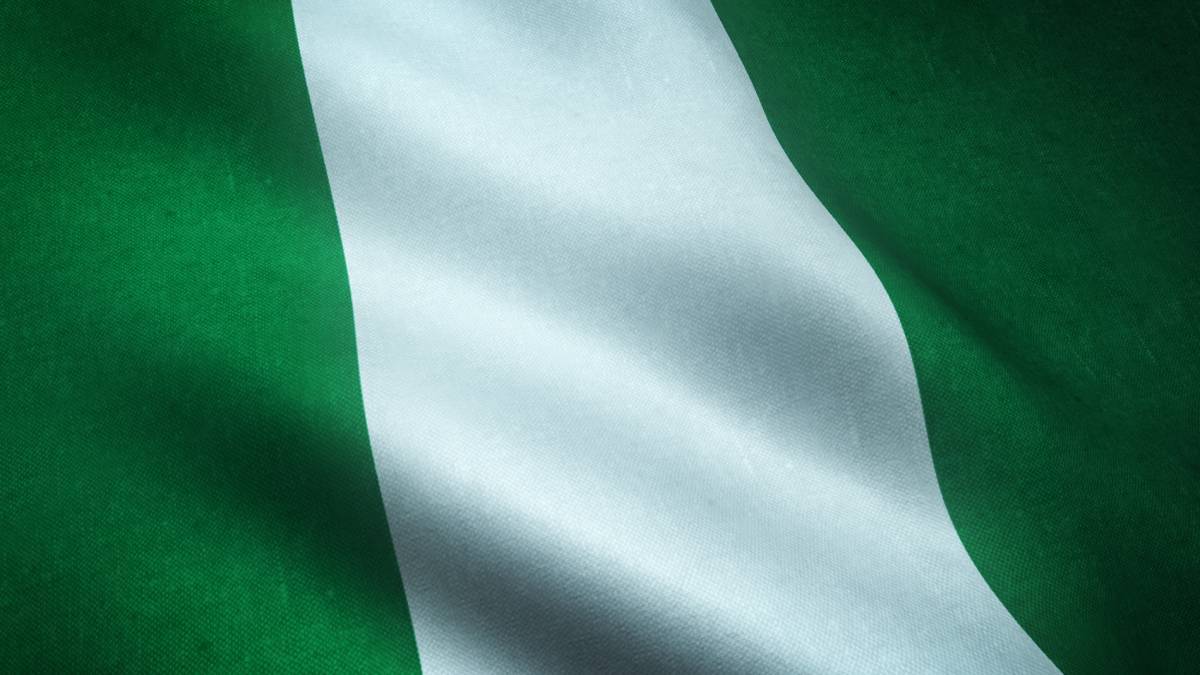 Nigeria's plans to impose a 5% excise duty on telecommunications services have been suspended.

According to a statement by the Nigerian Communications Commission (NCC), while the excise duty is covered by the country's Finance Act 2020, authorities decided to suspend it after engagement with stakeholders.

The government has now established a committee aimed at reviewing the policy and will be chaired by the country's Communications and Digital Economy Minister Isa Ali Pantami.

Pantami in a statement added that he opposed the excise duty because it is a threat to the digital economy, as the telecommunications industry was already over-taxed.

"Excessive taxation has been a central challenge of the Information and Communications Technology sector. It is unfair to overburden such a sector that is so central to the nation's growth and development and especially because the sector rarely receives subsidy which other sectors have enjoyed," Pantami continued. There is already a 7.5% value added tax (VAT) on telecommunications services.

"Excise duties are usually imposed on luxury goods and not telecommunication services that are increasingly becoming essential services for the survival of the people," the minister added.

Want to know more about enterprise in Africa? Check out our dedicated Enterprise content channel here on Connecting Africa.

The suspension industry has expressed concern as the duty were welcomed by other ministries, including Finance, Budget and National Planning as well as Customs Services which said it was ready to collect the duty.

ITWeb Africa is quoting the Association of Licensed Telecom Owners of Nigeria's (ALTON) Gbenga Adebayo as saying the suspension means that subscribers will pay 12.5% on telecom services, as the association will not be able to subsidize the 5% excise duty on telecom services.

"This is as a result of the so many multiple taxes that we are already paying coupled with the epileptic power situation as we spend so much on diesel," Adebayo added.