by Paula Gilbert, Editor, Connecting Africa 1/20/2023
Ride-sharing service InDrive is zero-rating data for South African users on its app. It claims to be the first ride-hailing app in South Africa to offer a data-free service.

InDrive has done a deal with MTN to make this possible but says it covers the use of data costs of South Africa's four major operators – Vodacom, MTN, Cell C and Telkom Mobile – whose combined market share in SA is 99%.

"Thanks to our partnership with the leading mobile operator MTN, we can provide people with the opportunity to use our service to the fullest, offer and receive the services they need at fair prices and not worry about needing Wi-Fi to use it," said Vincent Lilane, business development representative at InDrive.

InDrive was founded in 2013 to provide users with a viable alternative to services from taxi aggregators with inflexible pricing policies. The service operates based on a unique peer-to-peer pricing principle, which allows passengers and drivers to directly negotiate a fare. 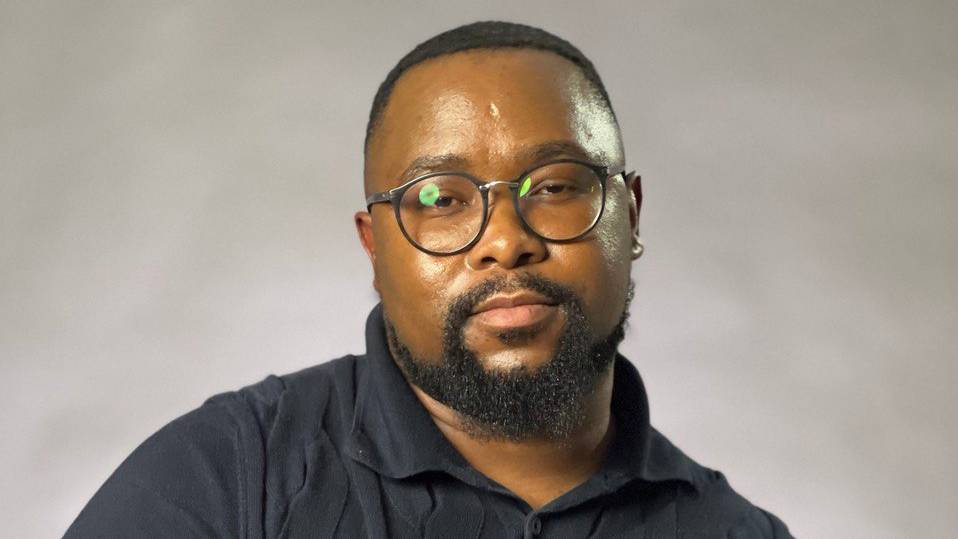 Vincent Lilane, business development representative at InDrive. (Source: InDrive).
The app launched in South Africa in 2019 and competes with major players like Uber and Bolt, as well as numerous local taxi apps and other ride-share companies.

InDrive would not share user numbers with Connecting Africa but claimed that "according to several researches" it is the third most popular ride-hailing app in South Africa.

Want to know more? Sign up to get the weekly Connecting Africa newsletter direct to your inbox.
The service is also available in six other African nations. It was launched in Tanzania in 2018, with Nigeria, Kenya and Botswana following in 2019. InDrive's service was first offered in Ghana in 2021 and launched in Namibia in 2022.

In early 2021, the California-headquartered company achieved "unicorn" status after closing a US$150 million investment round with Insight Partners, General Catalyst and Bond Capital, which valued the company at US$1.23 billion.