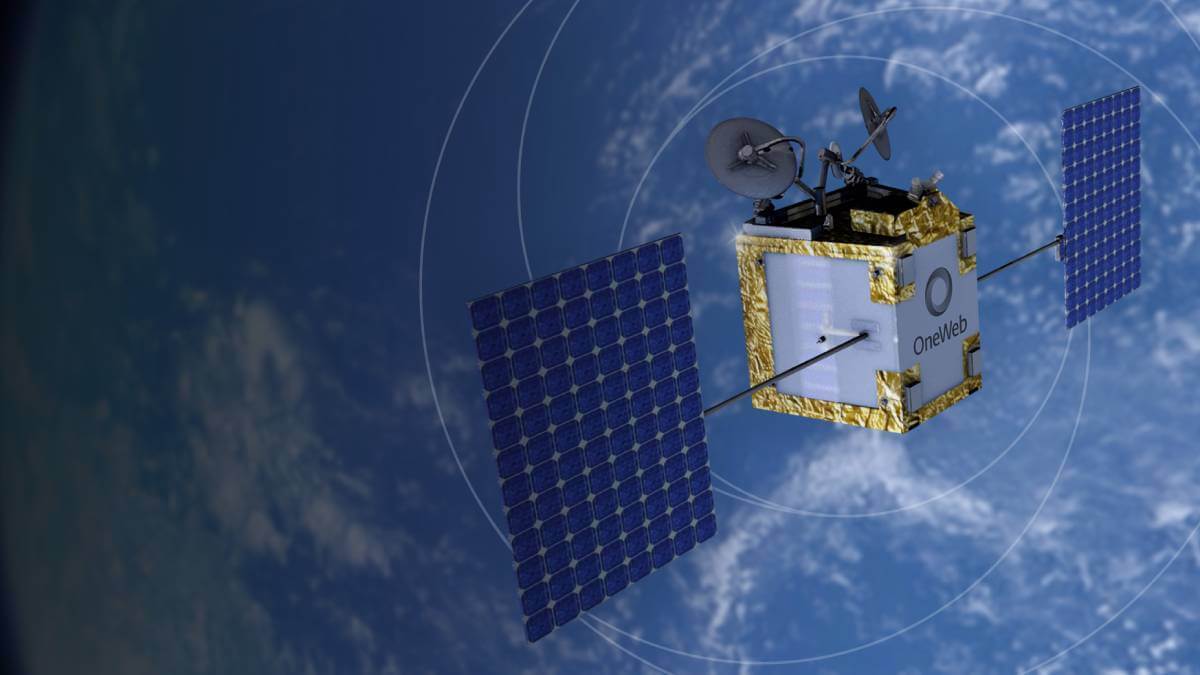 Global telecoms and satellite provider OneWeb is growing its presence in Africa, announcing three partnership deals on the continent in as many weeks.

After deals with Airtel Africa and Paratus Group in Angola this month already, OneWeb on Friday said it had signed a five-year agreement with Q-KON Africa to distribute low-Earth orbit (LEO) satellite connectivity services in Africa.

"This agreement is another example of OneWeb's continued momentum, as we remain on track to activate coverage solutions in Africa and globally in 2023," he added.

OneWeb and Airtel Africa said it began trialing the service in South Africa in September, with plans to achieve full coverage in 2023 across Airtel Africa's footprint, comprising 14 countries in East, Central and West Africa.

Want to know more about connectivity in Africa? Check out our dedicated Connectivity content channel here on Connecting Africa.
Earlier this month, OneWeb also announced a multi-year agreement deal with Paratus Group in Angola to build a satellite gateway in the capital Luanda.

The Angola gateway will be operational in the second half of 2023 and is the first of several planned OneWeb gateways in Africa.