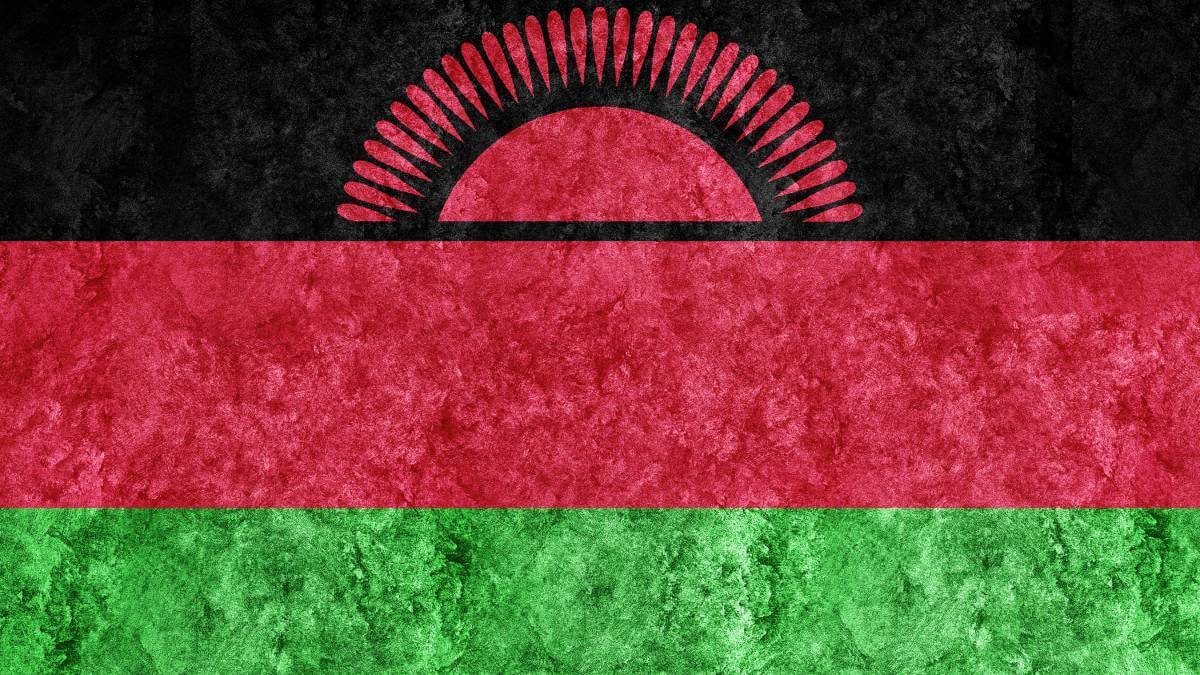 Elon Musk's satellite Internet service Starlink has received a license to operate in Malawi, according to a public notice issued by the Malawi Communications Regulatory Authority (MACRA).

MACRA's director general Duad Suleman added that Starlink now has a network facilities license, a network services license, and an application service license in Malawi. Suleman explained that this is the first high speed low latency broadband satellite Internet service license to be issued by the authority.

The announcement comes seven months after the authority's executives met with Starlink representatives at Mobile World Congress (MWC) in Barcelona, Spain in February.

Starlink would be critical in helping the poor and digitally marginalized.https://t.co/3HPsj4nVKm by @JohnnaCrider1

"StarLink Lilongwe LTD, the Malawian trading entity, had engaged all necessary local authorities and their application before MACRA was evaluated just like any other. Next step is to gazette the licenses and assign the required spectrum," said Suleman on a LinkedIn post.

Starlink Lilongwe is owned by SpaceX based in Hawthorne, California, in the US. SpaceX is owned and was founded by billionaire Elon Musk.

Malawi is the third African country to grant Starlink an operational license after Nigeria and Mozambique did the same in May.

In Nigeria, the Nigerian Communications Commission licensed Starlink as an Internet service provider (ISP) for ten years, following a year of work by the operator to secure approval.

Meanwhile, Mozambique's telecoms regulator, INCM, has cleared a license for Starlink. Services are expected to start on the continent in 2023.

Starlink provides Internet access to 32 countries, with 69,000 active users in the US alone. The company already has a constellation of around 2,400 satellites deployed (expected to hit 4,200 by 2023).