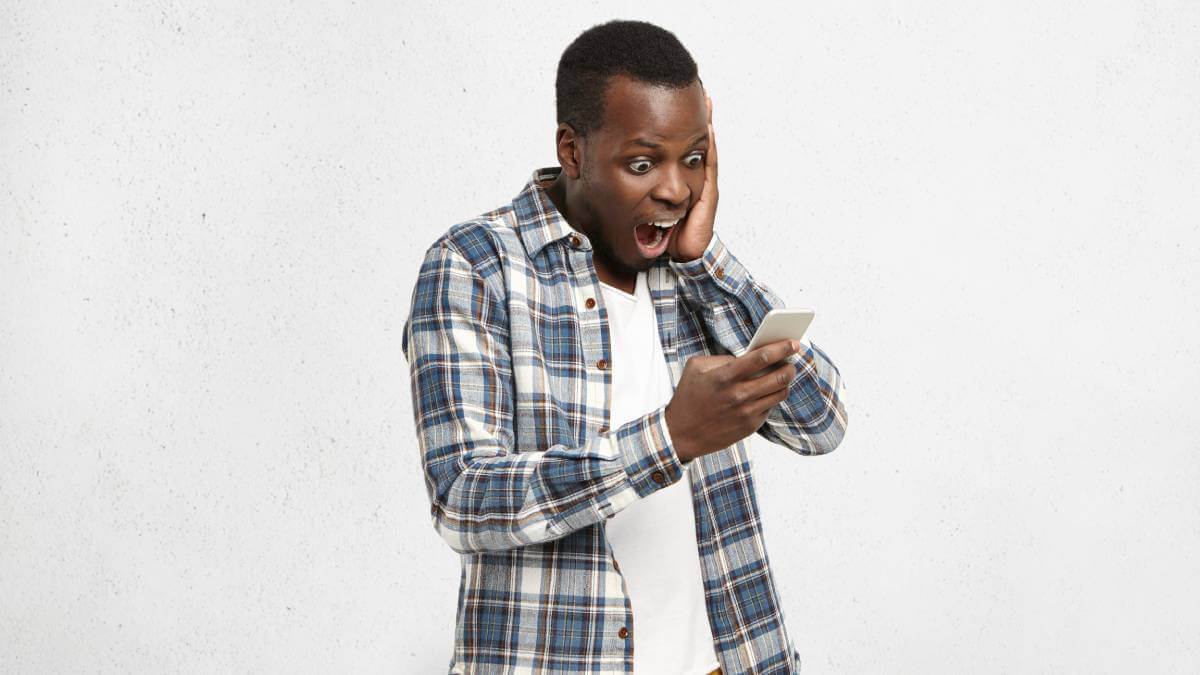 Orange is facing a hefty fine in Guinea after a network outage left customers without key services for over 30 hours.

Guinea's Regulatory Authority for Post and Telecommunications (ARPT) has fined Orange Guinea 9.5 billion Guinean francs (US$1.1 million) for "failure to meet its service availability obligations" during a network disruption from June 30 to July 1, 2022.

The regulator said that the disturbance caused the disruption of several of Orange's services, in particular SMS services, mobile money transactions on Orange Money, e-recharges and some notifications through USSD codes.

"It should be noted that this serious breach is contrary to the obligations of availability, continuity and quality of service contained in its concession agreement and its specifications," ARPT said in a statement.

The authority said regulatory provisions have been made for the reimbursement of subscribers who were financially impacted by the incident.

Statistics from market research company Omdia show that Orange is Guinea's biggest mobile operator with over 9 million users at the end of June 2022. Orange Guinea controls over 61% market share in the West African nation compared to about 30.5% for MTN and just over 8% for Cellcom Guinée.

This fine follows a trend of West African regulators cracking down on operators providing bad telecoms services or breaking the rules.

Last month, Togocom received a similar fine from the regulator in Togo. It was ordered to pay US$3.7 million for serious breaches of its obligation to provide a continuous, uninterrupted mobile service to its customers.

The region's most infamous regulatory penalty was MTN's US$5.2 billion fine from the Nigerian Communications Commission (NCC) back in 2015. That was for failing to meet a deadline to disconnect 5.1 million unregistered SIM cards on MTN Nigeria's network and was later reduced to $1.67 billion.