Disney+ to launch in six African countries in mid-2022 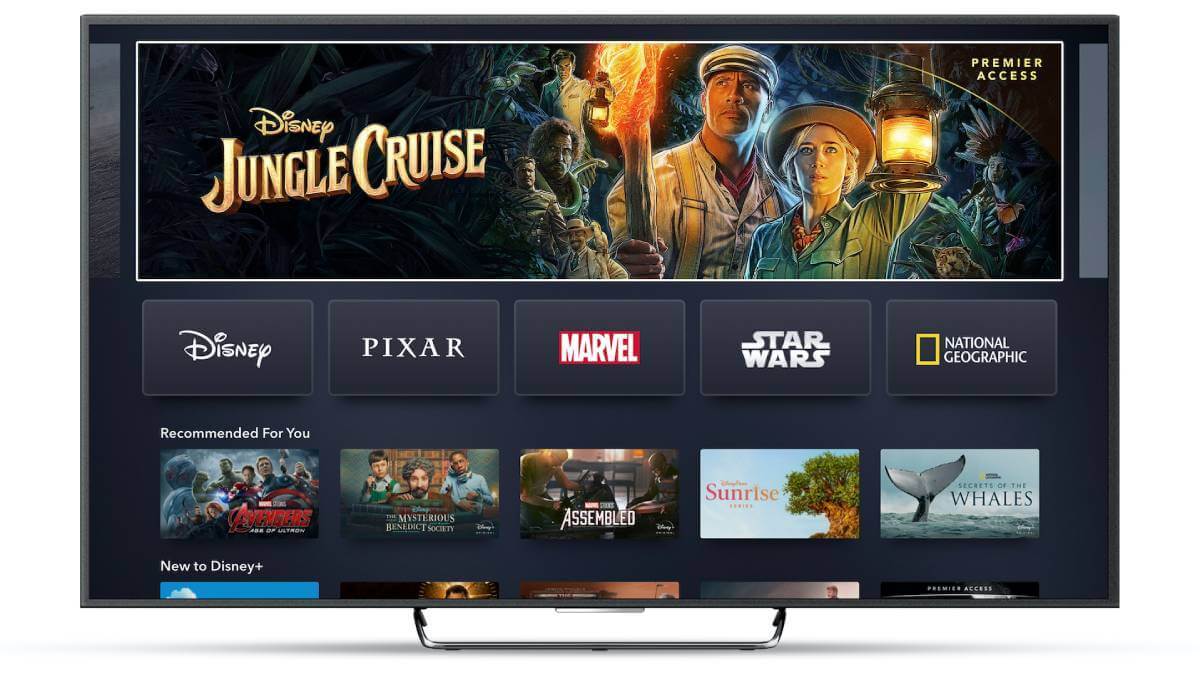 Streaming service Disney+ will be launching in six African countries in mid-2022, the majority of which are in North Africa.

The market has been expecting the news for some time and now the company said that it will come to the continent sometime during the Southern Hemisphere winter.

The African countries on the list are Egypt, Algeria, Libya, Tunisia, Morocco and South Africa.

"The exciting news is that, in winter 2022, Disney+ will launch in 42 countries and 11 new territories, including South Africa. We will confirm specific launch dates and pricing at a later date," The Walt Disney Company Africa spokesperson told Connecting Africa.

Two years after its launch, Disney+ had more than 118 million global paid subscribers, as of October 2021. In comparison Netflix had around 221.8 million subscribers as of December 2021, with about 74 million of those coming from the Europe, Middle East and Africa (EMEA) region.

Netflix has been in Africa since January 2016 and is available in most countries.

Business intelligence company Digital TV Research estimated that Africa's subscription video-on-demand (SVoD) users would total around 5.1 million by the end of 2021, and would triple to 15.06 million by 2026  with the biggest growth expected to come from South Africa and Nigeria.

South Africa's streaming market has become more competitive in recent years with Disney+ one of the last services to launch in the country. It will join existing offerings from international streaming platforms Netflix, Amazon Prime Video, Apple TV+ and BBC's BritBox as well as homegrown services like Showmax from MultiChoice, Vodacom Video Play, TelkomONE and eVOD from eMedia Holdings.

South African consumers are still waiting for the likes of HBO Max and Paramount+ to launch locally.

*Top image is of the Disney+ streaming platform (Source: The Walt Disney Company).