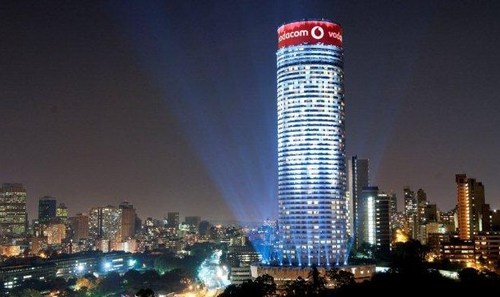 Vodacom signed new wholesale agreements with two fiber network providers as part of efforts to extend its fiber-to-the-home (FTTH) network through third parties and co-build partners as well as its own deployment activities.

The South Africa-based operator has now added SADV and Metrofibre Networx to its roster. It has already signed lease agreements with Fibrehoods, Openserve, Century City Connect, Vumatel and Dark Fibre Africa for the sale of Vodacom fiber broadband, fixed voice and value-added services.

Louisa van Beek, managing executive for FTTx at Vodacom, said the operator has now gained an additional 175,000 "end points" by entering into strategic wholesale agreements to sell services through other network providers.

"The rollout of fiber remains a critical part of Vodacom's growth strategy and our intention remains to pass 1 million broadband fiber end points within the next four years," van Beek added.

Vodacom said it now passes over 31,000 homes and businesses with its own fiber infrastructure. It added that customers receiving services through third-party providers will also now be able to subscribe to uncapped fiber plans that allow them to use as much data as they wish.

In September, Vodacom said it had invested 500 million rand ($36 million) in urban infrastructure to date.

"We anticipate significant growth in this area and besides investing significantly in our own infrastructure we will also continue to sign up additional third-party network infrastructure providers," van Beek said at the time.