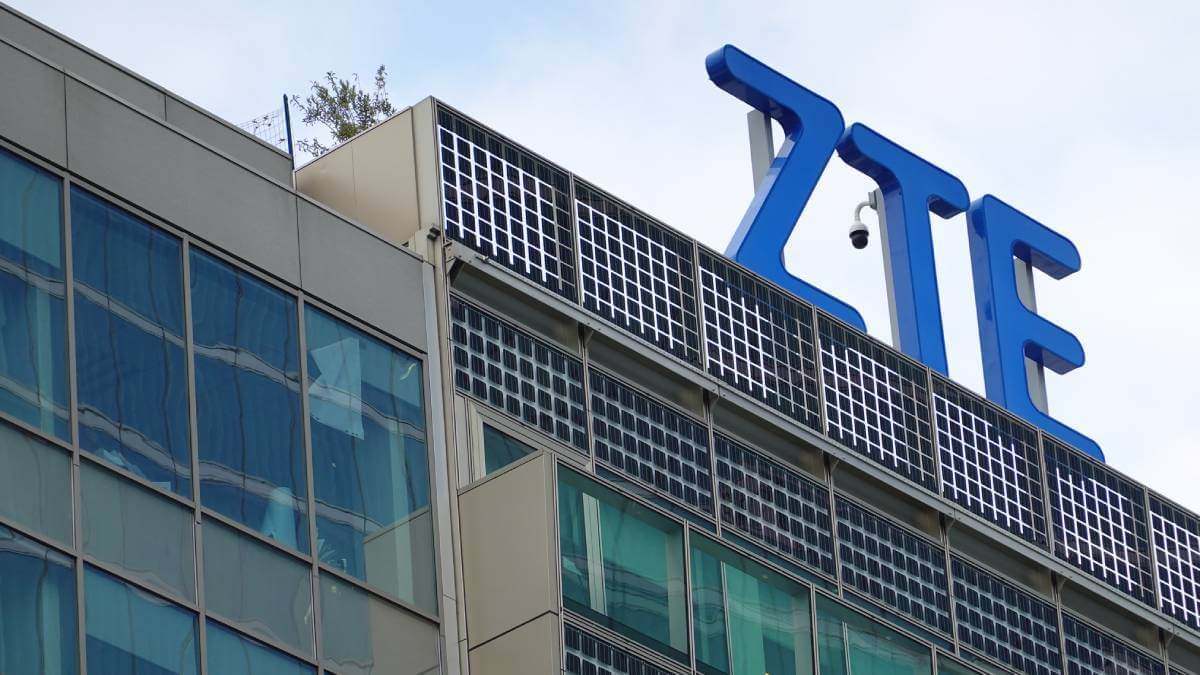 ZTE's South Africa operation has agreed to pay local authorities R5 million (US$321,300) in a settlement deal in order to put to bed accusations of alleged "cartel conduct" and collusion to divide markets in SA.

The Chinese-headquartered provider of telecommunications equipment and network solutions' local unit, ZTE South Africa, agreed to pay the settlement and "refrain from engaging in any prohibited practice or anti-competitive conduct" in contravention of the Competition Act in future.

The case dates back to 2013 when South Africa's Competition Commission launched an investigation after allegations that two ZTE entities, ZTE SA and ZTE Mzansi, had agreed to divide markets by allocating customers between themselves, which contravenes the local Competition Act.

"Although ZTE SA has agreed to the terms of the settlement agreement, it does not admit liability in respect of the conduct as alleged by the Commission," the Competition Tribunal said in a statement.

*Top image is of ZTE's office in Milan (Source: Guilhem Vellut on Flickr via CC 2.0).