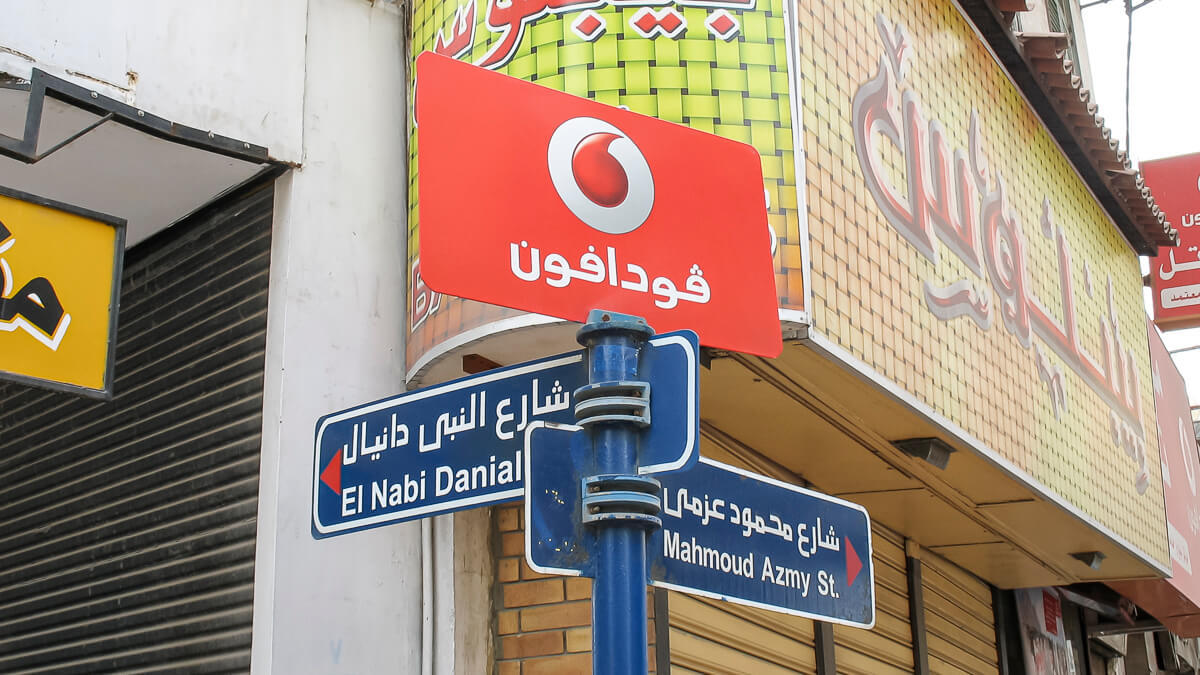 The long-running saga of Saudi Telecom Company's (STC) plan to buy a stake in Vodafone Egypt appears to have taken a further twist after reports suggested the Saudi operator is now in discussions to reduce its $2.39 billion non-binding offer.

According to Bloomberg, neither STC nor Vodafone Group were prepared to comment on the report, which appears to have been based on information from two anonymous sources.

Vodafone Group did not respond to a request for comment before publication.

If the reports prove correct, this latest move by the Saudi operator could scupper a deal that has now been in progress for over eight months.

STC first signed a memorandum of understanding for Vodafone Group's 55% stake in its Egyptian business in January.

Since then, it has postponed the acquisition twice  once in April and again in July when the operator said it would need a further two months to complete the purchase.

In both cases, it blamed "logistical challenges caused by the COVID-19 pandemic."

Inscrutable deal-making The transaction is certainly complex, involving the alignment of a number of factors.

STC has been told by the country's Financial Regulatory Authority that it must also offer to buy this stake, under the provisions of a 1992 law mandating a tender for any outstanding shares.

The operator has apparently said it is not willing to buy the minority stake. The remaining 0.2% stake is owned by small shareholders.

It's also far from clear what Telecom Egypt wishes to do with its stake. The operator is understood to hold a right of preemption to acquire the Vodafone Egypt shares that it does not already own should Vodafone decide to sell.

A report from the MENAFN news wire said last month that Telecom Egypt is continuing to monitor the situation closely, and is working with consultants to identify and evaluate all available options.

Meanwhile, Vodafone Egypt reported strong revenue growth in the year to end-March 2020. The operator had about 40.2 million mobile customers and around 694,000 fixed broadband subscribers.